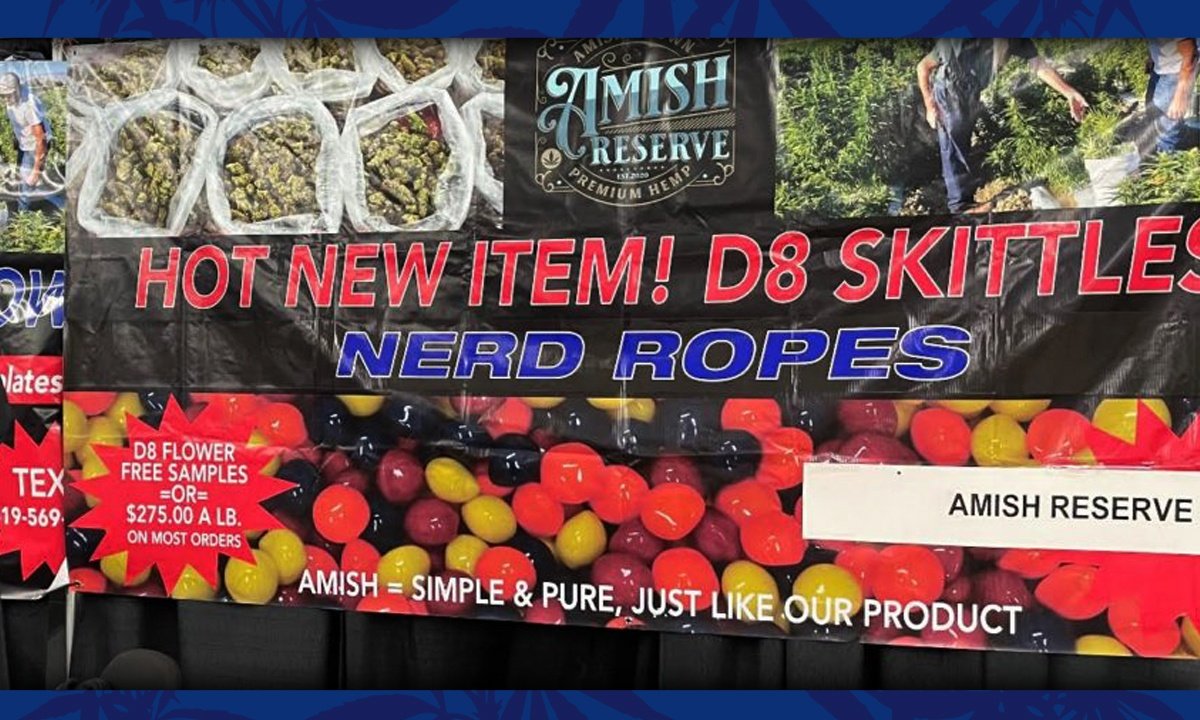 Companies may have to change their approach to delta-8 THC as more states and the DEA crack down on the cannabis compound. Photo by Jean Lotus

More states are cracking down on quasi-legal delta-8 Tetrahydrocannabinol (THC), leaving the CBD industry in uncertainty about the future of hemp-derived THC analogs.

In the past year, CBD sellers have made a cottage industry adding delta-8 to everything from gummies to chocolate to tinctures and spraying the compound on smokable hemp flower.

Delta-8 causes a mild euphoria and is also nicknamed “diet weed” or “marijuana light.” But that hasn’t stopped politicians from demanding it be prohibited, using language like “unsafe” and “untested.”

Even though it is delta-9 THC that is the specific compound defined by the Drug Enforcement Agency (DEA) as the intoxicating agent in marijuana, the agency’s interim final rule, issued in late 2020, included “all synthetically derived THC” compounds as Schedule 1 substances.

Trace amounts of delta-8 are found in hemp plants, but extractors use molecular isolation to extract and synthesize delta-8 from CBD, not the hemp plant, making it a controlled substance under law, according to the DEA’s most recent April, 2021, “Orange Book.”

Hemp advocates are also worried that gains painstakingly achieved for hemp through the 2018 Farm Bill might be lost in a backlash against hemp. The Lexington, KY-based U.S. Hemp Authority announced in April that it would not certify products marketed for intoxication.

Those products should be regulated under adult-use cannabis rules, not rules for hemp, which was defined as non-intoxicating and containing 0.3% or less THC by dry weight, according to the Farm Bill, hemp supporters say.

As CBD companies await a regulatory path forward from the U.S. Food and Drug Administration which has dragged on for several years, throwing delta-8 into the equation could result in even more delays that could further throttle the hemp industry, advocates worry..

“There should be a bright line when it comes to intoxication,” Jonathan Miller, staff attorney for the Washington-based Hemp Round Table, told Let’s Talk Hemp.

“The products being sold with delta-8 are above that line,” he added.