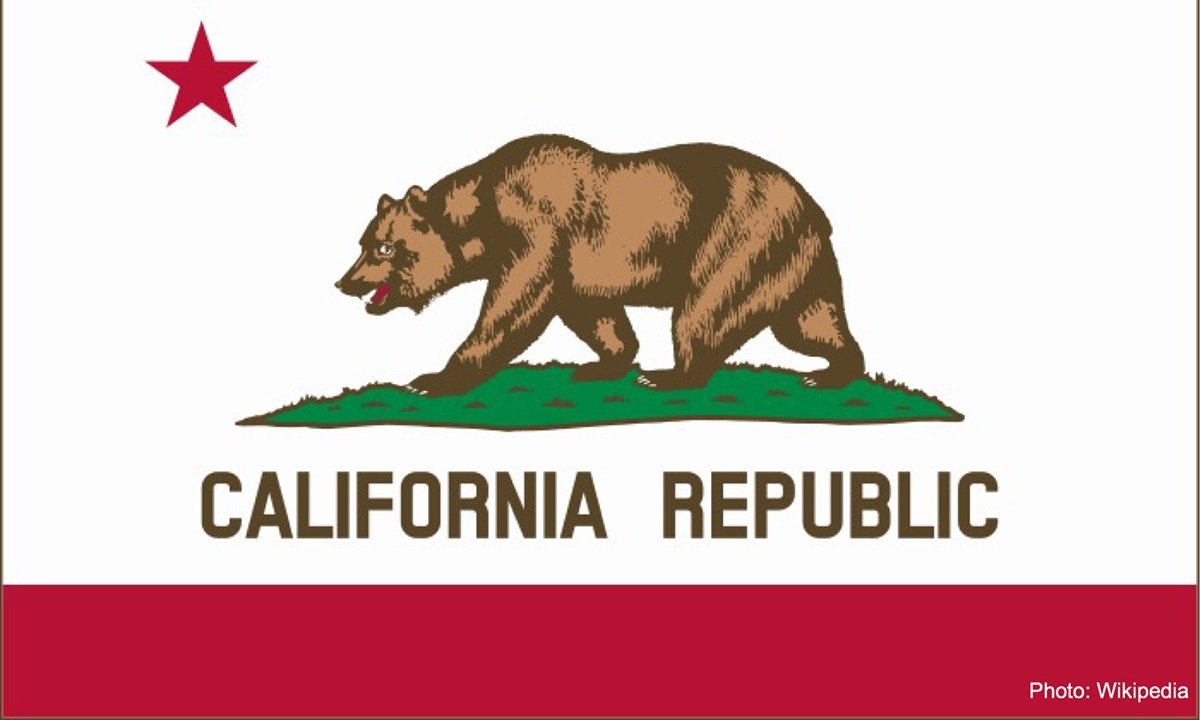 After intense negotiations in late August with California Governor Gavin Newsom’s team, hemp industry leaders were feeling bullish that they had struck an eleventh-hour deal to prevent undue restrictions on the sale of hemp and CBD products in the state.

They also were hopeful that proposed legislative language favorable to the industry would be passed before the state legislature took its final recess for the year on August 31.

However, despite much effort by industry leaders and lobbyists, the proposed language failed to pass “for the time being” that “would explicitly permit the retail sale of hemp-derived CBD as a dietary supplement, cosmetic and food and beverage additive,” the U.S. Hemp Roundtable announced on September 1.

“This disappointing result wasn’t for a lack of trying. The Roundtable was proud to work closely with the California Hemp Council and a broad coalition of California farmers, retailers and small businesses. We were deeply impressed by the leadership shown by our bill authors, Senator Scott Wilk and Assemblypersons Cecilia Aguiar-Curry and Buffy Wicks. And we were blown away by the grassroots support we received from you, our Hemp Supporters,” U.S. Hemp Roundtable stated.

“More than 1,000 emails and phone calls reached legislators this week, almost getting the bill across the finish line during a time where the legislature was consumed with COVID response, both as a policy matter and physical reality,” the trade association reported.

However, “due to intra-party fights that had nothing to do with our legislation, the state Senate leadership refused to allow a vote on our legislative language, despite the Governor’s endorsement and the overwhelming bi-partisan support for hemp farmers and our industry,” it added.

Jonathan Miller, General Counsel of the U.S. Hemp Roundtable, also warned of “malign interests that continue to oppose this effort” because they view the hemp industry “as competition to their economic interests,” he said.

Adverse Language Spurred Industry to Action
Earlier last month, hemp industry leaders were taken aback when Governor Newsom’s office floated regressive language to regulate the hemp extract market to the point where interstate commerce would not be allowed, and where sale of CBD products including tinctures, dietary supplements, ingestible products and topicals would be prohibited to individuals under 21 years of age, enforced with criminal penalties.

“The good news,” said Miller in late August, “is that we were able to reach a compromise with the Governor’s office. While it’s not perfect, it is much improved over the original proposal, and would remove the black cloud that has been hovering over the hemp and CBD industry in California for the last two years.”

According to Miller, the compromise language included the following:

Regarding the U.S. Roundtable’s warning of “malign efforts” emerging to try to kill favorable hemp/CBD regulation in the state, Miller said, “While the vast majority of marijuana activists and lobbies have been supportive, there are a few that view hemp/CBD as competition and have been trying to undermine the effort to explicitly legalize hemp/CBD.”

As such, Miller encourages hemp industry members and advocates to visit the U.S. Hemp Roundtable’s hempsupporter.com website, where constituents can stay informed and involved.

“This outcome is certainly a big disappointment for the hemp industry, but I remain confident that we will prevail in the end,” said Miller. “Hemp and CBD have strong, bi-partisan support in California, and once we get past the unrelated political issues, we will see strong laws that explicitly permit the retail sale of hemp-derived CBD as dietary supplements, cosmetics and food and beverage additives,” he shared.

“We are hopeful, as well, that Governor Newsom will honor the compromise we reached and ensure that state agencies issue immediate formal enforcement discretion, permitting the sale of CBD products while the legislation is considered,” Miller added.

New DEA Interim Final Rules a Trojan Horse to Disrupt the Hemp Industry?
Love In the Time of 0.3% THC