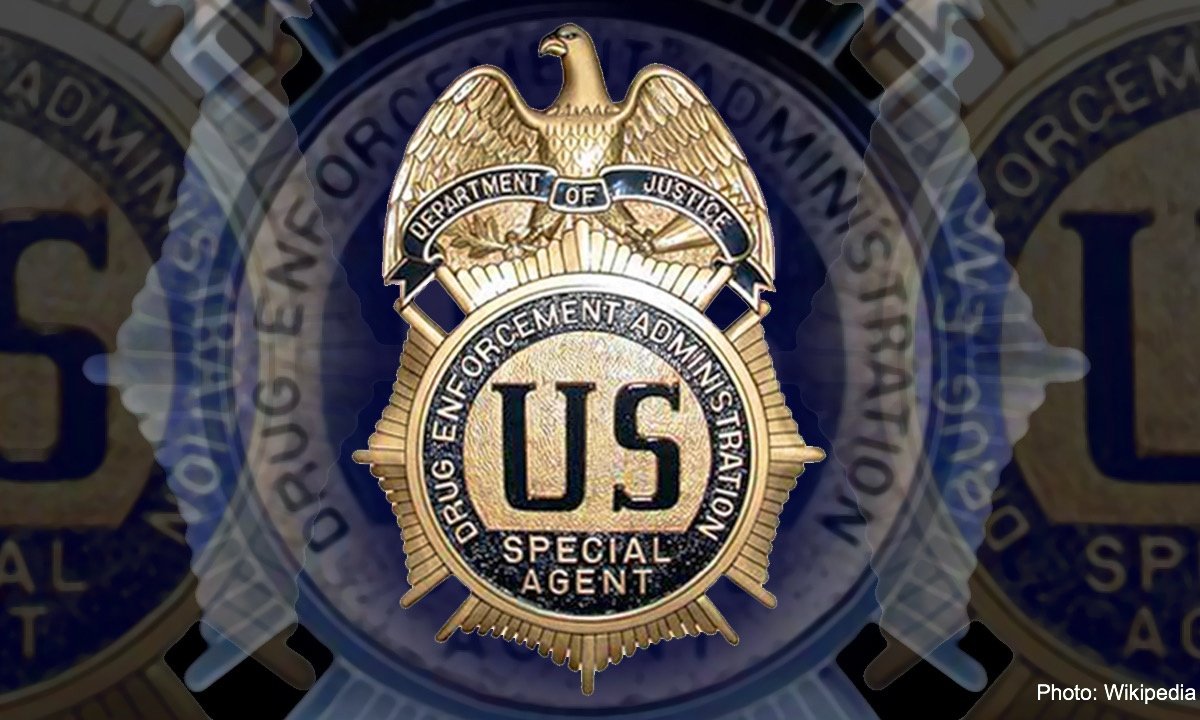 The U.S. Drug Enforcement Administration (DEA) published on August 21 interim final rules (IFR) on hemp that it says puts the agency in compliance with the 2018 Farm Bill’s legalization of industrial hemp. The new rules seem friendly enough, but hemp and CBD industry watchdogs point to a potential trojan horse that could present a significant threat to the hemp industry.

Introducing the rules, DEA’s language seems benign enough, stating, “The interim final rule merely confirms DEA’s regulations to the statutory amendments to the CSA (Controlled Substances Act) that have already taken effect, and it does not add additional requirements to the regulations.”

Among its four main amendments is language stating that “tetrahydrocannabinol” (THC) does not include “any material, compound, mixture, or preparation the falls within the definition of Hemp.” In addition, it removes any CBD drug product approved by FDA from Schedule V status; and the IFR removes import and export controls over hemp and its derivatives. Lastly, the rules modify the definition of “marihuana extract” to exclude substances that contain less than 0.3% delta-9 THC on a dry-weight basis. The rules add no additional costs resulting from these changes, said DEA.

However, attorney and writer Rob Kight of Kight on Cannabis warned that the rule “could potentially be a fatal blow to the entire hemp/CBD industry, namely, the IFR’s criminalization of ‘work in progress’ hemp extract, a fundamental component of any consumer hemp/CBD product,” he said in a recent report. The catch, he explained, is that DEA wants to measure on a dry weight basis, but hemp extract is an oil – it’s “wet.”

Kight refers to “work in progress hemp extract” as an extract of hemp in a partially processed state that is not intended for consumer use or consumption. “With respect to the Farm Bill’s language, it clearly contemplates that hemp extracts will be created, and that they will be lawful,” he stated in his report. “Otherwise, the term ‘extract’ would not have been included in the definition of hemp,” Kight said.

“Under almost any normal extraction and manufacturing process it is impossible to avoid a stage in which the extract is both ‘wet’ and within the 0.3% THC limitation,” Kight continued. “For example, take the most basic processing method of trimming and separating a hemp plant’s stalks, stems, and seeds from its leaves and flowers. Processing the plant in this way, which occurs on some level for most hemp cultivated in the U.S., increases the concentrations of THC despite not increasing the actual amount of THC.” However, Kight asserted, when final consumer product reaches the market, it is well within the 0.3% limit.

“For these reasons, it is reasonable to assume that Congress intended for extracts to be produced and that such production will necessarily result in a stage during the processing phase when the extract contains THC concentrations in excess of 0.3%. In other words, it is reasonable to conclude that Congress contemplated the existence of work in progress hemp extract, Kight concluded.

DEA’s removal of FDA-approved CBD pharmaceuticals from its schedule is consistent with an action the agency took in April 2020 when it removed GW Pharma’s CBD epilepsy drug Epidiolex from Schedule V of the Controlled Substances Act, reported Marijuana Moment.

As the agency finalizes its enforcement rules for hemp and CBD, DEA has not necessarily been a cooperative partner with the USDA, according to Secretary of Agriculture Sonny Perdue. Marijuana Moment reported in March 2020 that Perdue placed partial blame on DEA for restrictive policies included in its hemp rules that were making it challenging for producers. Perdue said DEA was having an outsized influence on its proposed hemp rules and that DEA “really didn’t like the whole program to begin with,” referring to hemp reform, reported Marijuana Moment.

“The DEA always wants to control the narrative surrounding industrial hemp despite Congress’s clear intent to keep the DEA out of it; that is precisely why the 2018 Farm Bill was written the way that it was written – to remove any strings that the DEA may try to assert re: hemp. They did this in 2016 with the Marijuana Extract drug code, and they are doing it again with this IFR. It is a never-ending battle not between the DEA and the hemp industry, but between Congress and the DEA. Which is a damn shame,” said leading hemp and cannabis attorney Bob Hoban, founder of The Hoban Law Group in Denver, CO.

“We are just starting to dig into the DEA’s new IFR language,” said Jonathan Miller, attorney with Frost Todd Brown in Lexington, KY, and director of the firm’s hemp practice, and general counsel for the U.S. Hemp Roundtable, “There is a concern, if it is read broadly enough, that the DEA would think they’re in the business of policing CBD and other hemp extractors. The 2018 Farm Bill made it clear that is not the case.”

Public comments will be accepted on the proposed amendments until Oct. 20, 2020.

Could California Pass the Most Regressive CBD Regulations in the Country?
Hemp Legislative Language Stalled in California