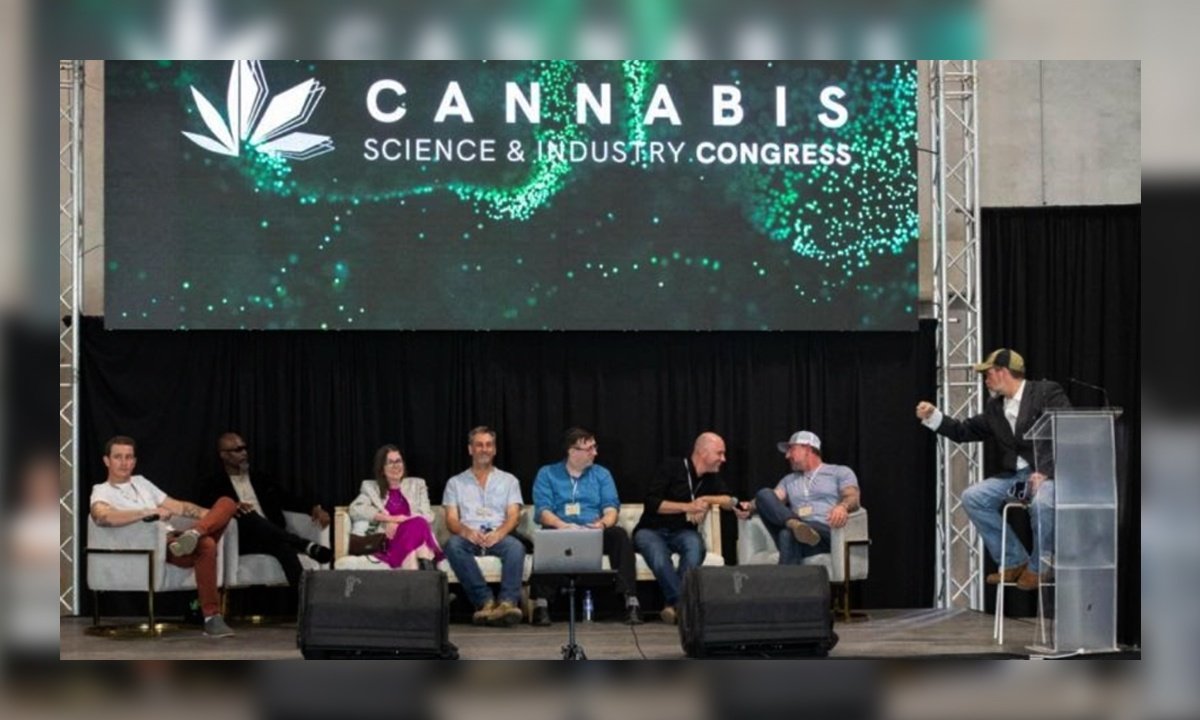 As Costa Rica moves forward towards legalizing industrial hemp and medical marijuana in 2022, the country’s first Cannabis Science and Industry Congress presented an expo and educational conference at the end of January.

Even though cannabis legislation hit a bump during the conference with outgoing President Carlos Alvarado Quesada declining to sign new cannabis laws passed by a slim margin in January by the legislature, conference attendees were hopeful that cannabis and hemp laws would soon be changing.

Members of multiple Costa Rican government agencies, including the ministers of agriculture and health, and executive staff from the Innovation and Technology (INTA) agency attended the conference in the capital city of San Jose.

The event was designed as a “true grass roots educational tool for those interested in learning about opportunities in farming and production as well as medicinal applications,” organizer Cree Crawford told Let’s Talk Hemp in an email. “The ripple effect is still being felt and I feel it will continue,” he added. The event featured 30 speakers and about a dozen exhibitors at the Parque Viva, an events center west of San Jose.

Like the United States, Costa Rica has officially long banned all forms of cannabis, including  industrial hemp, although the tourism industry has led to an unofficial covert recreational cannabis industry in the country.

Attendees, who had simultaneous speaker-translation into Spanish, were interested in learning more about how hemp’s industrial and medicinal uses could open the door to economic benefits.

Local agriculture officials were especially interested in processing and growing new supply chain industries. Hemp’s role in carbon capture and offset markets was also discussed as potential revenue for agriculture producers and a pathway for the country’s goals to become carbon-zero by 2050.

“Hemp is one of the most sustainable crops on the planet,” National Hemp Association president Geoff Whalen, told the gathering, speaking remotely.

As such, hemp can “fit nicely” into Costa Rica’s efforts to bring investment into natural resources through proposed natural asset class investment funds. “We will be able to raise the millions and billions of dollars we need to bring this industry back to the landscape, not only in the United States, but around the globe,” he added.

Whaling said the global marketplace for hemp was expected to increase to $14 billion from $4.7 billion dollars today. “Global supply chain solutions will triple this amount,” he predicted.

While the conference focused on bringing the legal medical cannabis market to the land of Pura Vida, hemp was well-represented.

Some uses of industrial hemp were already in the beginning stages in Costa Rica, participants said, including an eco-tourism building company using industrial hemp imported from France.

“This plant will one day return to what it once was,” said Martel, during a hemp roundtable panel. “One hundred and fifty years ago, cannabis was the most widely traded agricultural crop in the world. We will return to that, I guarantee you,” he added.

On waiting for cannabis legislation to change in Costa Rica, cannabis/hemp farmer and conference co-organizer Dan O’Bryan advised attendees, “Be patient and don’t give up.”

“My advice to the Costa Rican people is take it slow,” agreed iHempX’s Leago. “Be patient and thoughtful. It isn’t a race.”

President Alvarado announced Feb. 1 he would respond with his own alternative language for legalization of medical marijuana, pumping the brakes on home-grows and putting other guardrails in place.

But he strongly said his new legislation would include legalizing industrial hemp.

“I …  support industrial hemp, because it will help agricultural production and economic recovery,” Alvarado said. “Let’s make this very clear: I agree with all those objectives and I want to be able to sign that law,” he added.