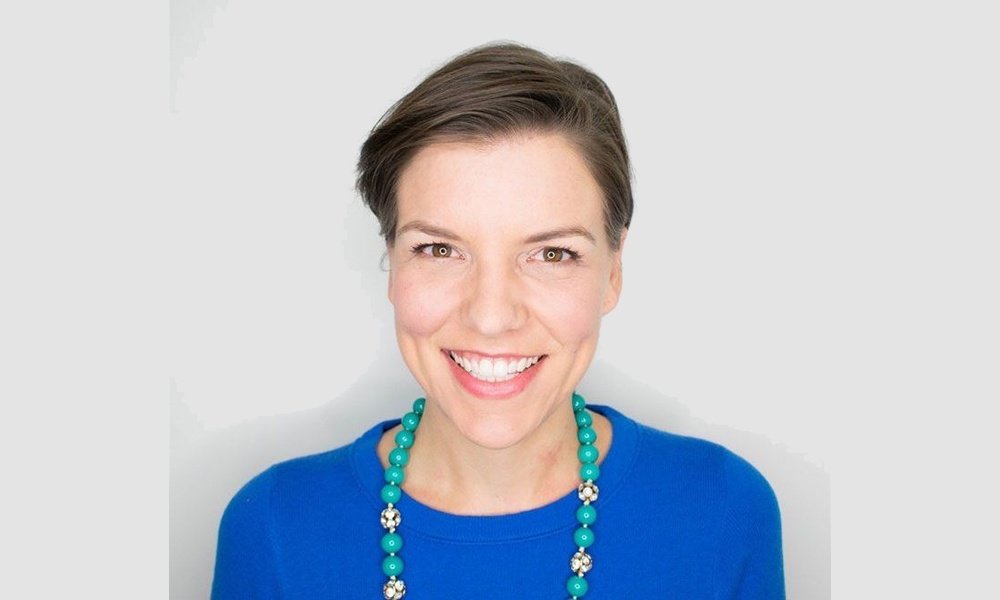 Preparing for Increased M&A Activity in the US Hemp Industry

With a stroke of President Trump’s pen on December 20, 2018, the Agricultural Improvement Act (“2018 Farm Bill”) became law in the United States, clarifying and affirming the lawfulness of hemp and permanently precluding hemp from treatment as a controlled substance. The USDA still has a long way to go toward finalizing the regulations that will implement the 2018 Farm Bill, and there are still many areas of uncertainty, but one thing is all but certain: the industry will continue to grow, consolidate, and move further into the mainstream.

Looking at the North American marijuana industry, which has had more time to move toward consolidation, as well as deals that are already taking place in the hemp industry, provides a glimpse into hemp’s future. As more clarity gradually emerges for US hemp businesses, it is never too early to be thinking ahead to potentially being part of the kinds of deals happening right now – consolidation via multi-million- and billion-dollar transactions – and doing what businesses can now to prepare.

The largest deals in both the marijuana and hemp industries are still happening in Canada, in no small part due to greater access to capital, including the mammoth deal made earlier this month between Canopy Growth and Acreage Holdings, although the full approximately $3.4B US value of the deal only comes into play if and when the US Federal government legalizes marijuana production and sale.

Recent Canadian-led hemp deals of note include the acquisition of Manitoba Harvest, the largest manufacturer of hemp foods in the world, by Canadian marijuana producer Tilray, and Canopy Growth’s increasing involvement in hemp, including through its acquisition of Colorado-based ebbu, Inc., a leader in hemp research. The passage and implementation of the 2018 Farm Bill should help facilitate the continued acceleration of greater access to capital by businesses in the hemp industry and a corresponding increase in mergers and acquisitions.

Here are three things for US hemp businesses to consider, from a legal standpoint, who want to prepare now to be part of the accelerated industry consolidation of the future:

Being proactive now will not only contribute to the ongoing success of the business but will also show potential acquirers and partners that the business is high quality and positioned for success, and will save valuable time later when all of the focus is on getting a deal across the finish line.

5.8 Million Plant to Make Hempwood as Strong as Oak

Grand Junction to Feature Hemp on the Slope Town Hall Event, May 11
by Colorado Hemp Co.

In this new episode of the Let’s Talk Hemp 422 Podcast, you’ll hear Patrick Flaherty from P F Design Lab, who is studying the entire supply chain of hemp in the U.S. to better understand where hemp can replace traditional materials. While the hemp market in the United States continues to grow, there is still a disconnect between the farmers growing the hemp and the manufacturers who can make use out of it. This is an amazing story of the versatility and opportunity that remains largely untapped in the emerging hemp market.

Ready to Wear: Hemp, Fashion and Climate Change
Applications for Hemp Licenses Continue to Balloon Across US