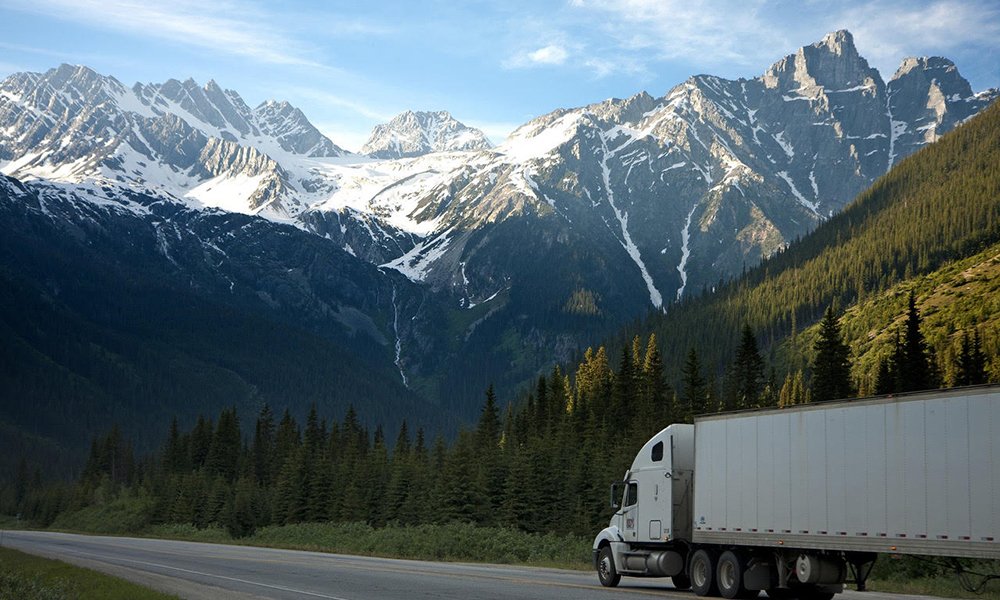 Industrial hemp may now be legal to grow and sell in the United States under the 2018 Farm Bill, but there is still a lot of uncertainty out there. Despite hemp’s newly earned legal status, authorities in Oklahoma just last week seized a truckload of hemp, valued at $500,000, headed for a Colorado processing facility. After 11 separate tests confirming that the cargo is indeed hemp and not marijuana, two individuals still remain in jail and officials are now demanding the entire contents of the truck – over 17,000 pounds – be tested for THC content, reported Ganjapreneur on February 5.

The incident, along with another in which an Oregon trucker was arrested in Idaho in late January for transporting hemp to Colorado, is becoming a test case for interstate commerce of industrial hemp. According to the Idaho Press, the federal Farm Bill forbids states from preventing the transportation of hemp, and the Colorado company that wants its seized shipment back from Idaho is citing the Farm Bill in a court filing against the state.

In related news, health officials in the state of Maine on February 1 ordered that all edible products containing cannabidiol, or CBD, must be removed from stores, saying that the hemp-derived ingredient is not a federally approved food additive. Health inspectors began in late January informing businesses that they must remove all foods, tinctures and capsules from their shelves that contain CBD. The Maine Department of Health and Human Services has determined CBD is an unapproved food additive that federal authorities do not recognize as safe. The ruling threatens to derail Maine’s fast-growing hemp industry at a time when the CBD market is poised for explosive growth, reports the Portland Press Herald. 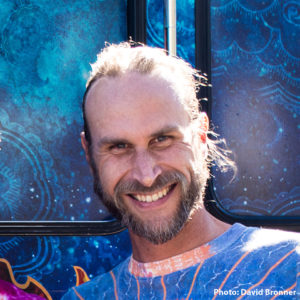 David Bronner to Speak at NoCo6
by NoCo Hemp Expo

The Road to NoCo: Mark Your Calendar for the Largest Gathering of Hemp Industry Professionals Under One Roof