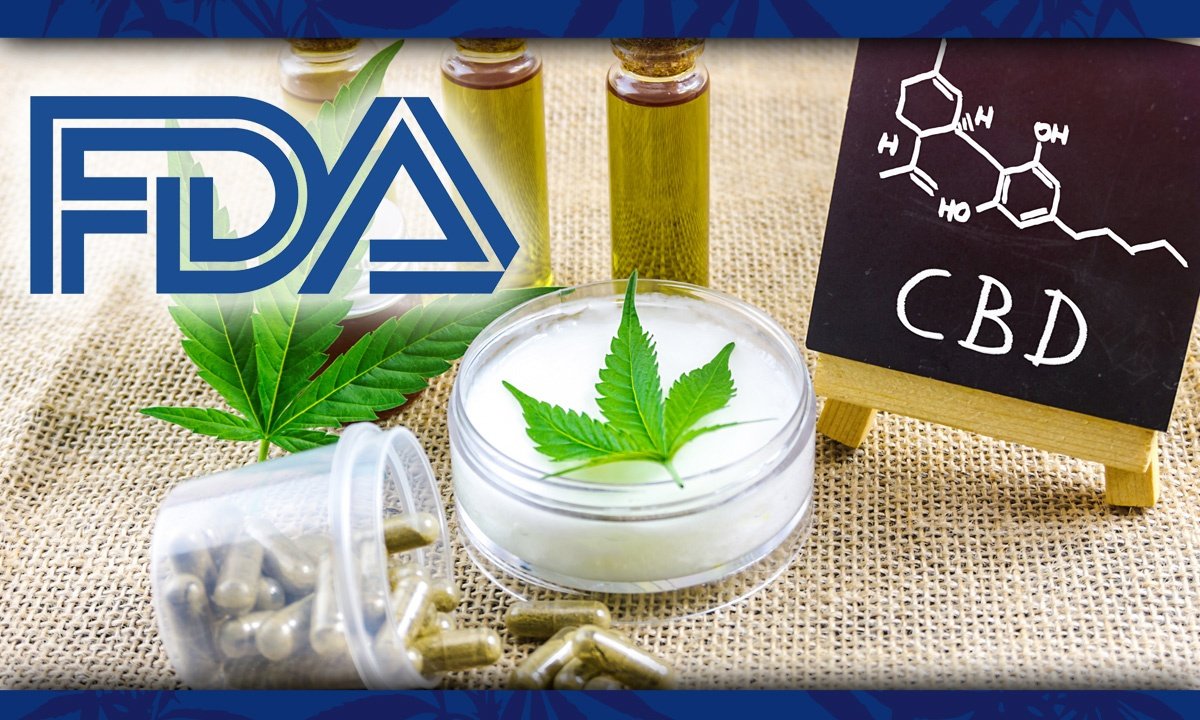 CBD, Nutrition Industry Sound Alarm Over Proposed Dietary Supplements Listing Bill; Could it Be a Slippery Slope to FDA “Preapproval?”

On April 26, 2022, U.S. Senate Majority Whip Dick Durbin (D-IL), introduced a bipartisan bill co-sponsored by Sen. Mike Braun (R-IN), S. 4090, the Dietary Supplement Listing Act of 2022. The proposed legislation, according to a statement from Durbin’s office, would require dietary supplement manufacturers to list their products with the U.S. Food and Drug Administration (FDA), known as a mandatory product listing (MPL). In addition, companies would be required to “provide FDA with vital information about their products, including product names, a list of all ingredients, an electronic copy of the label, allergen statements, health and structure/function claims, and more. This information would then be made available to the public,” Durbin’s office said.

Given the FDA’s current position with regard to considering CBD as a dietary supplement, the proposed bill will only exacerbate matters for hemp extract manufacturers, say industry leaders. Plus, the hemp-derived CBD community’s concern about the proposed legislation is “not just about the FDA, but also how enforcement agencies might interpret such a law,” said Sheryl Murray Powell, a leading hemp and cannabis attorney, at a recent member meeting of the U.S. Hemp Roundtable (USHR).

Introducing the bill, Durbin said, “70% of people in America take a dietary supplement, including me. I also believe that Americans who take vitamins, minerals, and herbs for their health and wellbeing have a right to know what’s in those supplements. Many people assume that if a product is sold in the United States of America, somebody has inspected it and it must be safe. Unfortunately, that’s not always true.”

Reaction to the bill among nutrition and CBD industry leaders and associations has been mixed, yet many are up in arms in that the bill proposes that all dietary supplements sold in the U.S. be listed in a federal database or registry. Opponents of the bill are concerned that it may infer that the FDA would end up gaining “pre-market approval” authority over dietary supplements, in it states that upon receiving a company’s listing submission, FDA will “confirm” a “complete listing” and issue an identification number.

According to Nutritional Outlook, the questions dietary supplements companies are asking include: “What could cause FDA not to confirm a listing? Can products automatically go to market after submitting a listing, regardless of FDA’s response? Could FDA, in fact, use mandatory product listing as a premarket-approval lever to keep certain ingredients off the market?”

“This Is Purely Pre-market Approval”
“This is purely pre-market approval and anyone who tells you different is lying,” Daniel Fabricant , Ph.D., President and CEO of the Natural Products Association (NPA), told Nutritional Outlook. Based in Washington, D.C., NPA opposes the bill and has been galvanizing the dietary supplements industry to act quickly to send letters to voice their concerns to their legislators via a web page here.

“Senators Durbin and Braun are one step closer to creating pre-market approval for dietary supplements a reality. Their bill was recently tied to the FDA Safety and Landmark Advancement Act (FDASLA), creating new regulatory barriers and giving the FDA new authority to prevent health and wellness products from reaching millions of consumers. Sadly, Senators Braun and Durbin are using their dislike of the dietary supplement industry to misrepresent its excellent safety record. The FDASLA is intended for drugs, not supplements, and we cannot afford to allow critics to stifle the industry,” Fabricant said in an appeal to members.

In referring to the FDA and CBD, Fabricant said in a statement, “Congress should be more focused on performing an in-depth performance review and analysis of the FDA’s current authorities to determine if they are effectively using those which they currently have before creating a pre-market approval process for dietary supplements that FDA will only misuse to create problems as we’ve seen with NAC (N-acetyl cysteine) and CBD,” he cautioned.

“As proposed, there are only two groups we can see who would benefit from this approach: 1) the trial-attorney industry through additional frivolous class action lawsuits based on alleged injuries caused by foods or supplements, and 2) disreputable individuals looking to create counterfeit products based on the ingredients and formulations in the database, hoping they can turn a quick profit,” Fabricant added.

NPA asserts that responsible natural products retailers and manufacturers already go to great lengths to ensure consumers have access to safe products. Operating under the framework of DSHEA, the Dietary Supplements Health and Education Act of 1994, “FDA has a robust regulatory framework to understand what dietary supplements are being sold and who is selling them,” NPA said.

“The FDA has several tools at its disposal, with associated penalties for failure to comply. Retailers and manufacturers also have strong market incentives to make safe products. The proposed language in the Dietary Supplement Listing Act of 2022 requires pre-market approval for dietary supplements, thus is more stringent than the NDI (New Dietary Ingredients) provision, which is a notification. The FDA already has access to information regarding who is making dietary supplements, where they are making them, what products are made at which facilities, when new ingredients are introduced into commerce, and whether any products are associated with serious adverse events,” the association added.

“We Fully Trust the FDA Will Make Mischief”
In a recent meeting of the U.S. Hemp Roundtable, representing CBD supplement companies, Michael McGuffin, President of the American Herbal Products Association (AHPA), said, “We oppose the bill because it is redundant, and we don’t think it is so perfectly written that it doesn’t drift into preapproval. I don’t see this as certain pre-market approval, but it says that FDA will confirm a submission that is complete, so what does ‘complete’ mean? FDA will interpret this as it sees fit. For example, you’re required to list all your claims, but they could say you didn’t list all your claims. CBD might be an example. FDA’s position since at least 2015 should be of concern to everyone in this room. Today, FDA has another interpretation option (regarding CBD) and they choose not to use it.”

One thing is certain, McGuffin said. “We fully trust FDA will make mischief. We don’t know how, but we do have 60 years of history of FDA authority trying to limit access to supplements,” he cautioned.

McGuffin added, “We like the word ‘listing’ vs. ‘registry,’ which sounds stronger, but Sen. Durbin said specifically ‘registration.’ Even though we all say listing because we agree not to whip people up over this, but the guy who wrote the bill, Sen. Durbin, said registration, Also, there is no exemption for retailers, so every white label brand also will have to register,” he noted.

“We understand there may be an inevitability here, and then we would switch our focus to how to make it least impactful,” McGuffin said, referring to the proposed legislation. “The details are going to be important, and there is a lot we don’t know in this bill.”

Megan Olsen, Senior VP and General Counsel for the Council for Responsible Nutrition (CRN), told USHR attendees that CRN supports the proposed Dietary Supplement Listing Act. Referring to a product registry, she said, “This could give consumers and retailers a place to look to see if products are legitimate, continuing to ensure that there is transparency over the industry and enhancing consumer trust. However,” she added,” our position is that it cannot be pre-approval. If it looks like it’s going that way, that’s when we would push back very strongly.”

In speaking of the proposed dietary supplements legislation, Karen Farrell, Senior Director of Brand Management, Nutrition and Body Care for Presence Marketing, a leading broker of natural, nutritional and CBD products, said, “I feel like the industry should keep its antennas high on this one. We already have existing policy in DSHEA; if something needs to be changed, it should be done under the existing structure of DSHEA rather than write separate legislation outside of what already exists. We still have some people who say the supplement industry is unregulated, and that’s just not true,” she said, adding that the proposed bill could also slow product innovation and launch times.

“Dietary supplement manufacturers are already playing by the rules; they are jumping through all the regulatory hoops and have made a commitment to quality. I’ve been reviewing new products and brands for 10 years at Presence, and I think I only ever saw one brand that I had questions about, and we addressed it right away. FDA already has authority to regulate and send warning letters, etc. I don’t think we need this bill; DSHEA works, Farrell added.