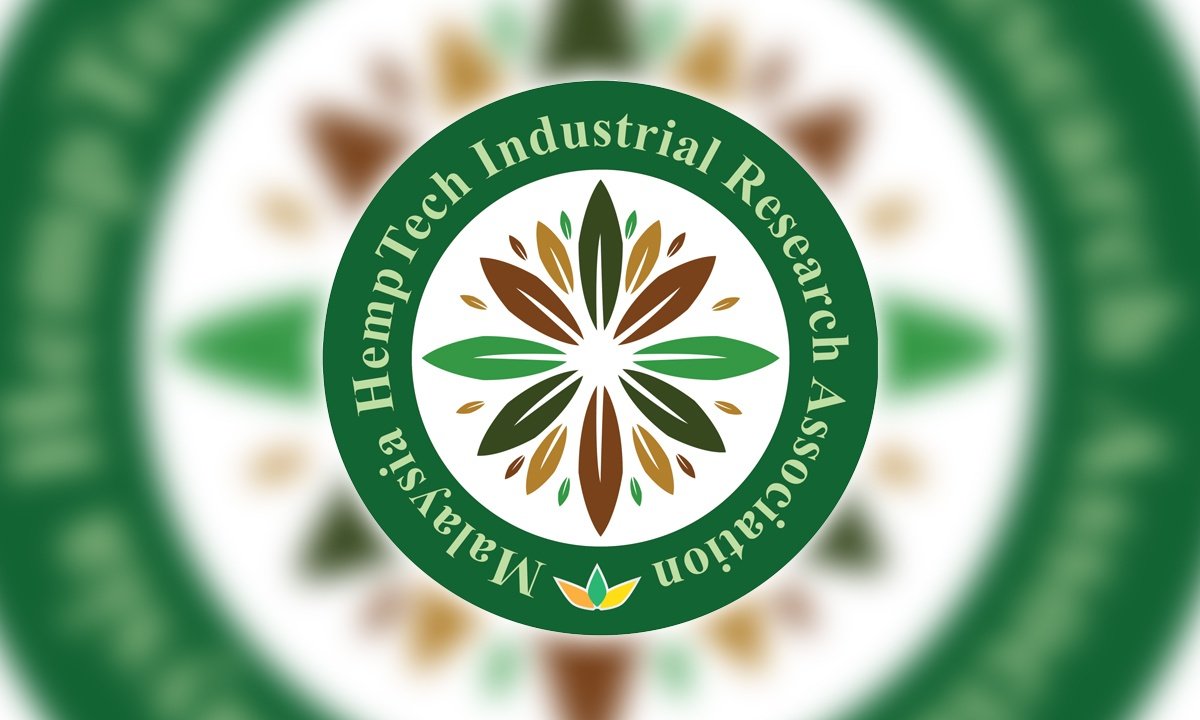 CYBERJAYA: Malaysian Hemp Industry Research NGO, MHIRA welcomes the statement by the Minister of Health (YB Khairy Jamaluddin) to review the Dangerous Drugs Act and Poisons Act so that regulations on the use of cannabis for medical purposes can be adjusted according to scientific evidence and data, as well as the latest research on its use.

“If Cannabis is introduced in Malaysia, what is important is that it is done transparently and wisely, such as prioritizing the Sativa L family such as Hemp as a medical introduction without giving drug effects ‘to patients’. This includes aspects of human capital development, science-based health and linking Hemp Industry towards Sustainable Development Goals 2030 (SDG2030)”, according to MHIRA President, Johan Mohamad.

In Southeast Asian countries, Japan, Pakistan, Nepal & Thailand are among the countries that allow the cultivation of Cannabis Hemp. One of MHIRA Exco who studies on Japan’s Hemp Policy also reacted to the Malaysian government. “We also suggest that the MOH study the benefits of the Hemp Industry, including policy aspects that involve more focused ministries. If the Malaysian government takes seriously social issues, economic and public health, it is time to introduce the industries for the sake of the country,” said MHIRA Agro & Police Exco, Maszeli Mohammad Wee.

MHIRA or Malaysia Hemptech Industrial Research Association which was registered in 2016 under Registrar of Society Malaysia has over 600 members throughout Malaysia among researchers, civil servants, farmers, cooperatives, local entrepreneurs, pharmacists, investors, and academics.

Maszeli, who has just completed his Master’s thesis in the title of Hemp policy in Japan under the supervision of University Malaya, said the country had a better chance due to weather factors that gave a harvest of approximately 5 times in 2 years. Maszeli admits Hemp contains more Cannabidiol or CBD up to 20% of compounds with no psychoactive effects. In fact, according to him, CBD products have been widely introduced in countries such as Japan and South Korea.

Cannabis as its scientific name of the plant is divided into 3 main species, namely cannabis Sativa, Indica, and Ruderalis. Hemp is a subspecies of C. Sativa L which has been permitted in over 67 countries for industrial and medicinal uses. Hemp Industry is a different industry than the cannabis industry which is widely used as medicine. In Australia, New Zealand, Canada, the United States, and Europe, their governments allow Hemp crops at compound rates of 0.3% – 1% THC.

In addition to the many research journals on non-psychoactive CBD, there is also a category of patients who need the THC compound Tetrahydrocannabinol in managing pain. The categories of chronic diseases in question are such as Cerebral Palsy, Autism, Epilepsy, Parkinson’s, and Cancer. A recent study from Oregon Health & Science University “demonstrates the ability of Hemp compound (CBD) to prevent the COVID-19 virus from entering human cells,” reports Researchers from OSU.

MHIRA hopes that the cannabis bill in Malaysia will be a step forward in building a progressive nation. Through its experience since its inception in research efforts, cannabis rescheduling at the international level, MHIRA is open to collaborating with ministries & agencies involved in this good effort.

About MHIRA
Malaysia Hemptech Industrial Research Association was established to enable the community to learn about Green Technology and Hemp related Industries in Malaysia. We are a non-profit research organization dedicated to leading Industrial Hemp in Malaysia as a sustainable industrial resource through knowledge sharing, documentation of data, and creating conversation towards hemp development.