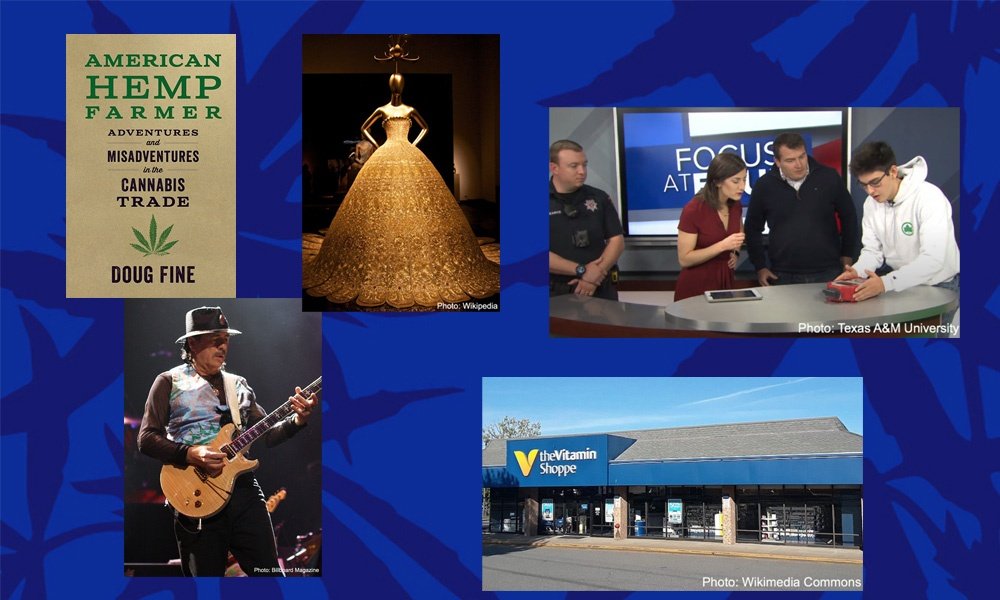 The Bear Attack That Made Me a Hemp Farmer By Doug Fine, Independent Hemp Farmer and Goat Herder

Six years ago, a bear fleeing a wildfire in our New Mexico backyard killed nearly all of my family’s goats in front of our eyes. It wasn’t the bear’s fault; he was a climate refugee. It was June 2013, and drought had weakened the ponderosa pines and Douglas fir surrounding our remote Funky Butte Ranch. Beetles took advantage, and all of southern New Mexico was a tinderbox. Ho hum, just another climate event that until recently would have been called a “millennial” fire.

Video: Builders Are Using Hemp Instead of Concrete
By Awaken

Hempitecture Makes Houses Made of Hemp
By NBC KPVI News