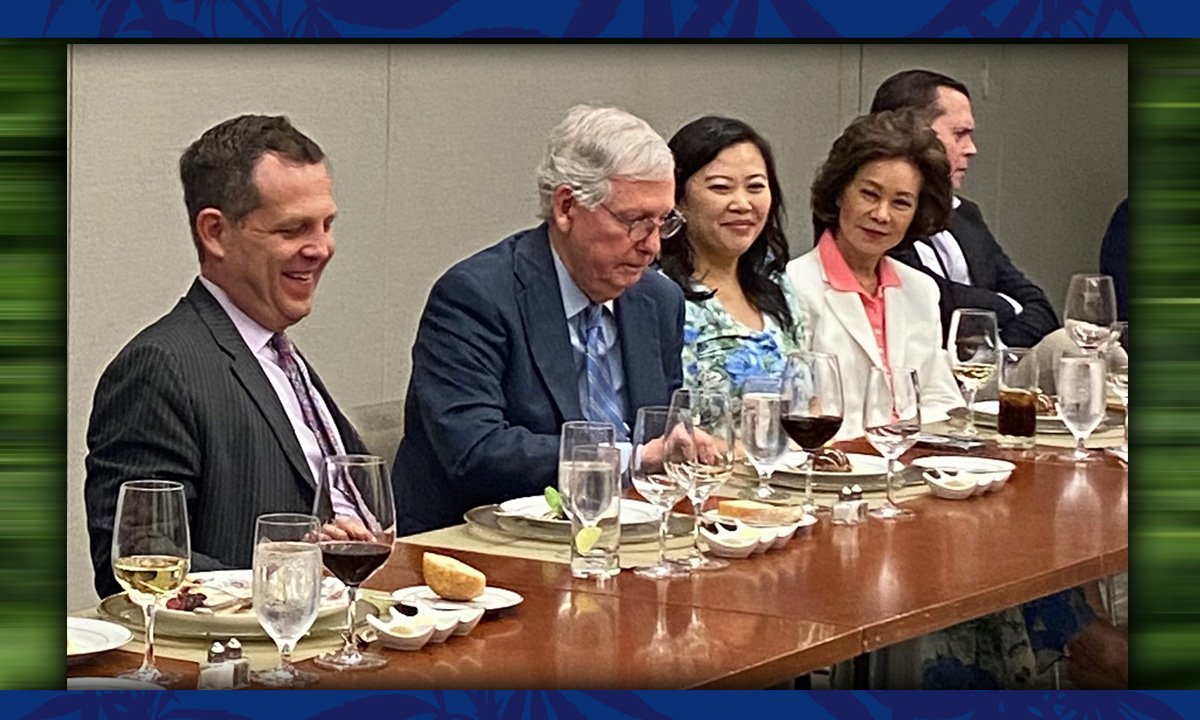 Attendees said the Lobby Day meetings were fruitful, with a lively brainstorming session about potential legislative initiatives. The U.S. Hemp Roundtable reported that Roundtable members discussed easing regulatory burdens on hemp farmers in the 2023 Farm Bill, as well as the regulation of CBD in food. McConnell has long supported the hemp industry, given Kentucky’s significant agricultural sector.

The U.S. Hemp Roundtable’s general counsel, Jonathan Miller of Frost Brown Todd in Washington, said he was encouraged by the group’s reception on Capitol Hill and was particularly heartened by lawmakers’ support for “reducing regulatory overreach” on hemp farmers and promoting research and funding for hemp fiber and grain production.

Pete Meachum, president of the U.S. Hemp Roundtable, was satisfied with the day.

“I’ve been to many fly-ins and lobbying days on behalf of various organizations and issues, and this was by far the best I’ve experienced,” he said.