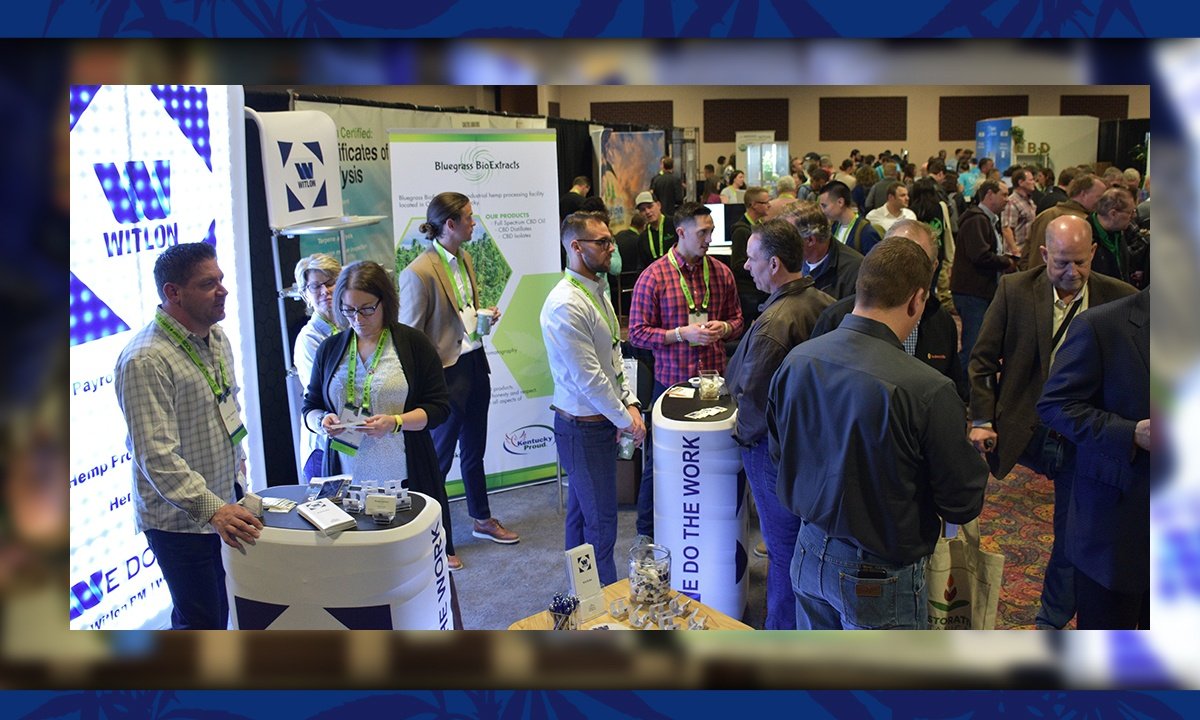 As excitement builds around the 4th Annual Southern Hemp Expo to be held at The Fairgrounds Nashville, August 18-20, organizers are spreading the alarm about online “list scammers” and “hotel poachers” who have latched onto trade shows and conferences worldwide.

Shady online companies, mostly based overseas to skirt the U.S. legal system, offer to sell fake exhibitor or attendee lists. Other illicit companies claim that hotels for the event are full and offer to book alternate lodging. Participants duped by these scams may have their credit card charged for a fake hotel, or arrive to find no reservations.

Organizers warn that to reserve discounted room reservations, guests MUST register through the SHE4 website while supplies last.

Organizer Morris Beegle cautioned attendees to look out for online fakers who “sell fake attendee lists and present themselves as event affiliates selling hotel rooms and other scams,” he said.

Scammers are getting more sophisticated and even if they’re exposed, are able to return the next day under a new fake name, Tyler said. “I compare it to whack-a-mole,” she added.

The expo scam industry has been preying on conference attendees for years.

“They keep doing it because there’s a certain amount of success,” she said.

One U.S. expo organizer, the U.S. Poultry and Egg Association, took on internet imposters in court and sued a hotel-poaching nonaffiliated travel agency, winning a judgment in 2018.

But most organizers can’t devote the legal resources to chasing down the invasion of scammers.

So, if you’re attending SHE4 or any other hemp expo or conference this year, don’t let your experience be poisoned by online predators seeking your credit card number, organizers said.

“I have had conversations with fellow event organizers who have the same issues and I think it is agreed we have to unite our voices and let as many people as possible know about these shady companies who prey on unknowing people within our industries,” SHE organizer Morris Beegle told Let’s Talk Hemp.

“I hope people share this article and I encourage other media outlets to cover this information and share with their audience,” he added.

Evan Tompros is a detail-oriented professional with 7+ years of experience in project and team management, executing successful marketing campaigns and event production for a diverse group of clients across varying industries in the U.S. and internationally.