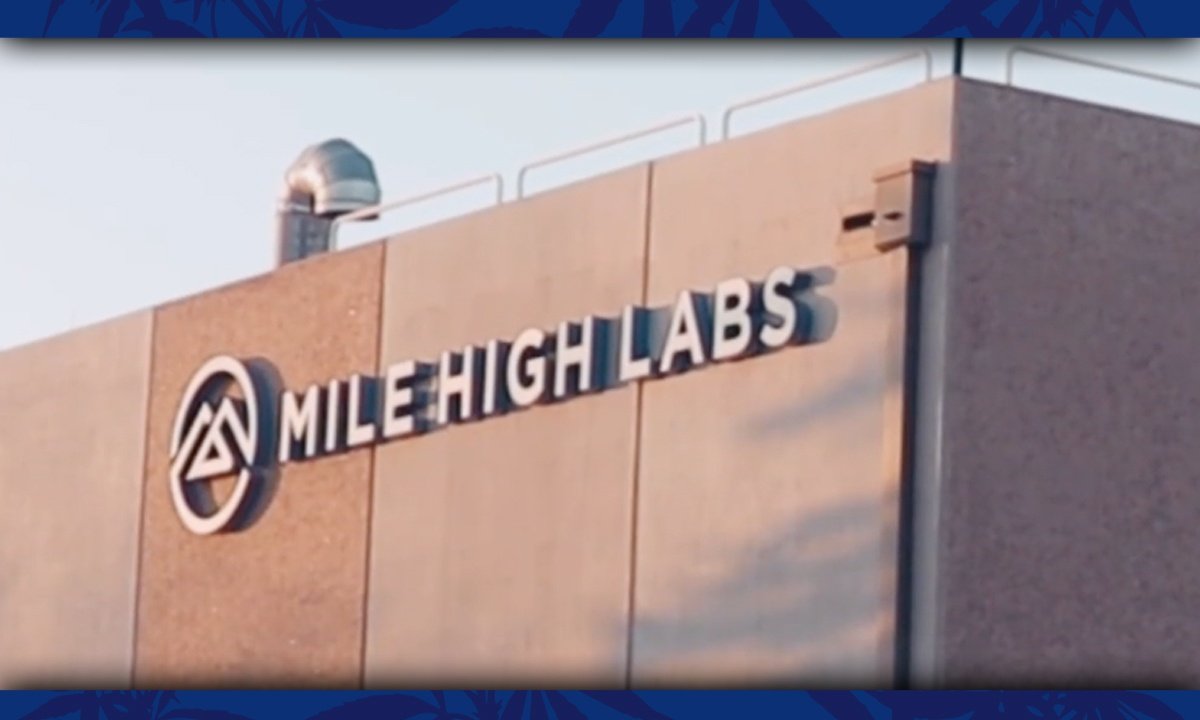 A partnership between Colorado-based cannabinoid ingredients manufacturer Mile High Labs and a global nutritional ingredients company is bringing CBD ever closer to the mainstream.

Royal DSM, a division of DSM Nutritional Products AG of Kaiseraugst, Switzerland in June announced a partnership with Mile High as an “investment in the future” of CBD.

“The potential of CBD and other hemp-derived cannabinoids hasn’t yet been fully realized,” said Frederic Boned, vice president, for human nutrition and health at DSM North America, in a statement.

Jonathan Hilley, CEO of Mile High Labs, told Let’s Talk Hemp that CBD has long been on the radar of big nutrition companies.

“DSM and other bigger companies have been interested in this space for a long time,” Hilley said.

The U.S. Food and Drug Administration has still not created a regulatory path for CBD and other hemp-derived cannabinoids to be regulated as food additives or dietary supplements, leading to a patchwork of differing state CBD laws. That regulatory landscape has deterred bigger companies in the supplement and food space from jumping into CBD, Hilley said.

“Everybody seems to be waiting for the FDA as a catalyst for making their move,” he added. “CVS and Walgreens put a toe in with [CBD] topicals, but we have not seen a broad-based partnership in this space.”

Privately traded Mile High Labs operates a 400,000 sq. foot facility in Broomfield, CO, formerly occupied by Sandoz, a division of Switzerland-based Novartis. The company bought the property in a $19 million dollar deal in 2019.

Mile High was developed with the strategy to be the top cannabinoid partner for big brands when CBD finally hits the mass market, Hilley said.

“We are the leaders in CBD  compliance and quality systems, and that’s the most important thing to big companies,” Hilley said. The agreement with DSM is a validation of the company strategy, he said.

“Mile High has been purpose-built to serve the big global companies as their interest grows in cannabinoids,” he said.

The company has bet on the Big Leagues by developing physical infrastructure, quality processes and employing a staff of former pharmaceutical professionals, including some former Novartis employees, to meet the needs of the bigger companies.

The top-quality cannabinoid ingredients, including CBD, CBG and others created by Mile High can complement DSM’s core specialty which is the world’s largest library of premixes, said Hilley.

CBD-enhanced premix solutions can be added to dietary supplement, food, beverage, wellness and nutrition brands, in known quantities with reliable results, he said.

“We can leverage the DSM portfolio with the Mile High Labs’ core competencies to create products that will delight consumers,” he added.

The partnership will begin in North America, but may expand to the UK and Europe, depending on how CBD and novel food laws evolve. DSM has 15 facilities in five continents, which means these products can be distributed to “any country in the world,” Hilley said.

“This is just the beginning for DSM. Our partnership with Mile High Labs will be a key enabler for us as we take our first steps in this burgeoning market,” DSM’s Boned said.

“This category is full of promise, and we’re excited to partner with Mile High Labs  and play an integral role in tapping into the potential and enabling customers to create products with real purpose,” he added. “Watch this space!”