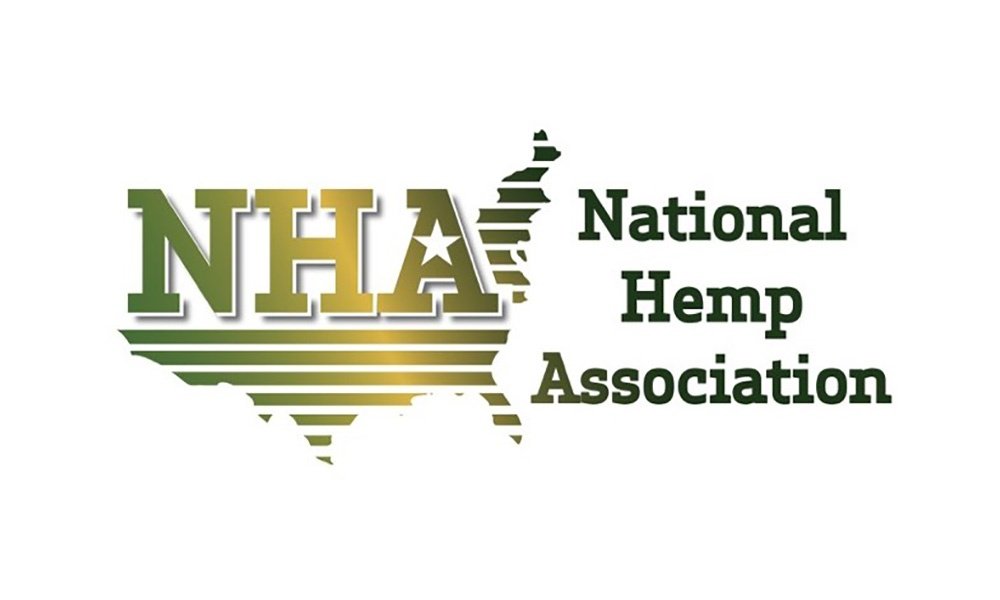 It’s a natural state of affairs that as time moves on and human society progresses, there’s a tendency for industries to come and go. We learn new things and develop new technologies and, as a result, certain industries fade out and new ones take their place. Areas with diverse economies based off of multiple industries can usually weather these storms, but it can be harder for rural economies that are often small in scale and tend to lack that diversity. The impact can be severe, leading to limited job prospects, poverty, and sometimes the dissolution of small communities that once thrived.

This is particularly true of certain rural farming and mining communities that have been reliant upon industries such as tobacco farming and coal mining. Over the years we have learned quite a bit about the health hazards of tobacco and the negative environmental and health effects of the coal industry. That knowledge combined with changing market forces have led to reduced jobs and subsequent negative impacts on affected communities. In such situations, it’s wise to have the foresight to seek out new industries to replace the old. In this particular case, I argue not for a new industry, but for the return of an old one, unfairly maligned and of great potential value for our economy.

Hemp is not marijuana. The two are “significantly differentiated at a genome-wide level.”1 Legally, the distinction is in the content of the psychoactive ingredient tetrahydrocannabinol (THC). In Canada, the maximum THC content of hemp is 0.3%.2  In the US, after the Controlled Substances Act (1970), “hemp is no longer recognized as being distinct” from marijuana, regardless of THC content.3

Botanically, there are several variants of Cannabis, though there is disagreement on exactly how to classify them. All contain cannabinoids, though not all are psychoactive. The two major types of cannabinoids are THC and an anti-psychoactive cannabinoid known as CBD. The type of cannabis that is high in THC and low in CBD is known as marijuana and the type that is low in THC and high in CBD in known as hemp.4

Hemp is produced for its fiber and oil rather than for its flowers and has an extensive history as a cash crop, not just in the US, but worldwide. In our country’s past, it was used primarily to make rope, but also cloth and paper. Today it is used for those things, but also for health foods, body care products, clothing, auto parts, construction materials, biofuels, plastic composites, and more. The wide variety of uses for hemp give it great potential as a modern cash crop. It has particular promise to supplement or replace tobacco as a cash crop in regions such as Kentucky where tobacco has predominated for years, particularly since government support for growing tobacco ended in 2004.5 In addition, there are environmental benefits since hemp is well suited as a rotation crop, can be grown without pesticides, and is a high yield crop.6

Some law enforcement officials argue that farmers could hide marijuana plants in their hemp fields, however with cross pollination being an issue, this is not something that farmers would be likely to try. The hemp plants cross pollinating with the marijuana plants would lead to marijuana with reduced THC content, with is an undesirable consequence.6 Also, marijuana plants are typically planted further apart than hemp plants to encourage the growth of their leaves & flowers, whereas hemp plants are typically grown closer together as the stalks are what is of primary value.7 Finally, as marijuana itself becomes decriminalized from state to state, the issue is increasingly benign.

There are two bipartisan bills in congress that would bring back hemp farming and rural jobs. It is our wish that President Trump would work with congress to pass hemp legislation in 2017. Please see the petition below to lend your support to that cause.

A First for Colorado: Tree Free Hemp Is Producing Paper From Seed to Sheet
The Green Angel is Coming!!