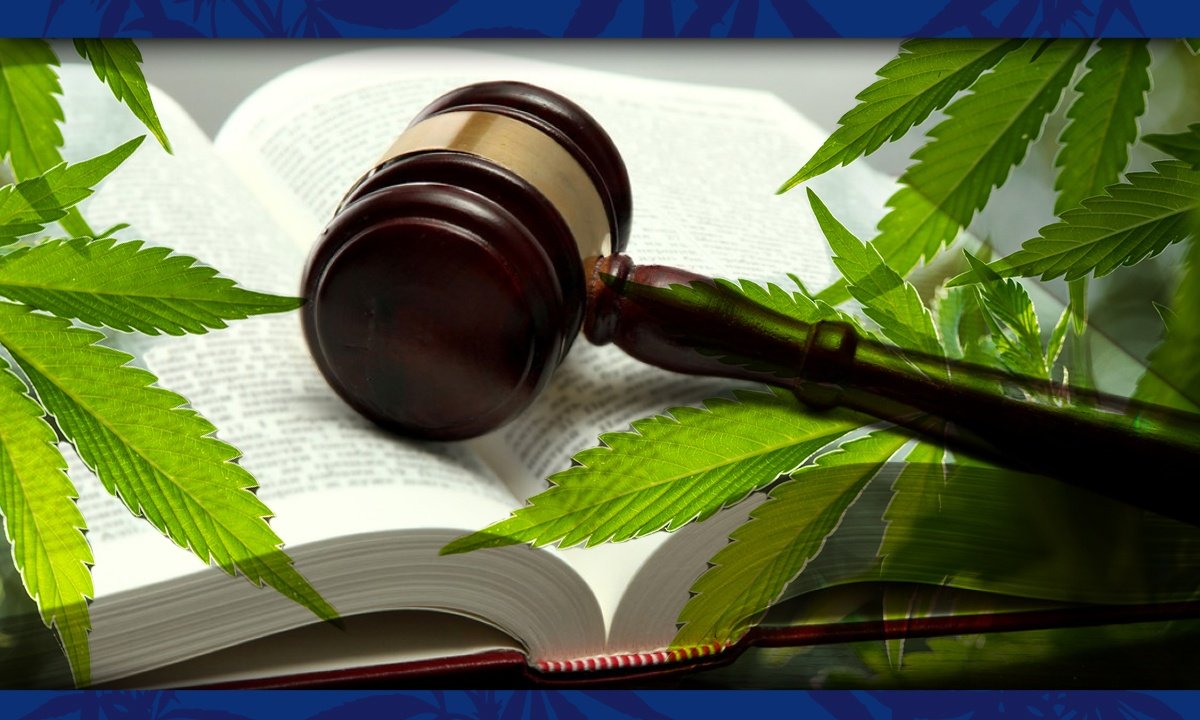 The Marijuana Opportunity, Reinvestment and Expungement (MORE) Act, was passed on December 4 by the U.S. House of Representatives. The historic bill to decriminalize marijuana marks the first time a full chamber of U.S. Congress has taken up the issue of federally decriminalizing cannabis. The bill received bipartisan support, and was passed by a 228-164 majority.

The MORE Act – H.R. 3884 – would remove cannabis from the list of scheduled substances under the Controlled Substances Act and eliminate criminal penalties for anyone who manufacturers, distributes or possesses marijuana, The Denver Channel reported.

Originally championed by Rep. Jerrold Nadler (D-NY) and former California Senator and now Vice President-elect Kamala Harris, the MORE Act would add $13.7 billion to the federal budget, according to the Congressional Budget Office (CBO), and would cut federal prison spending by nearly $1 billion. The Act also would establish a process to expunge marijuana-related convictions and criminal penalties.

“H.R. 3884 would federally decriminalize cannabis (marijuana), expunge the records of people convicted of federal cannabis offenses, and require re-sentencing of some federal prisoners. As a result, CBO estimates, thousands of current inmates would be released earlier than under current law,” the federal agency said in its report.

“In the future, decriminalization also would reduce the number of people in federal prisons and the amount of time federal inmates serve. In total, over the 2021-2030 period, CBO estimates that H.R. 3884 would reduce time served by 73,000 person-years, among existing and future inmates. CBO’s analysis accounts for time served by offenders convicted of cannabis-only crimes and by those convicted of another crime in addition to a cannabis offense,” CBO added.

The bill, according to The Denver Channel, also would include the following changes:

After the bill passed, lead sponsor Rep. Nadler said the following in a statement:

“This long overdue legislation would reverse the failed policy of criminalizing marijuana on the federal level and would take steps to address the heavy toll this policy has taken across the country, particularly on communities of color.

“The use of marijuana, which most likely originated in Asia, later spread to Europe, and made its way to the Americas when the Jamestown settlers brought it with them across the Atlantic. The cannabis plant has been widely grown in the United States and was used as a component in fabrics during the middle of the 19th century. During that time period, cannabis was also widely used as a treatment for a multitude of ailments, including muscle spasms, headaches, cramps, asthma, and diabetes.

“It was only in the early part of the 20th century that marijuana began to be criminalized in the United States—mainly because of misinformation and hysteria, based at least in part on racially-biased stereotypes connecting marijuana use and people of color, particularly African-Americans and Latinos. In 1970, when President Nixon announced the War on Drugs and signed the Controlled Substances Act into law, the federal government placed marijuana on Schedule I, the most restrictive schedule that is attached to the most serious criminal penalties, where—unfairly and unjustifiably—it has remained ever since.

“As a consequence of this decision, thousands of individuals—overwhelmingly people of color—have been subjected, by the federal government, to unjust prison sentences for marijuana offenses. It is time for this manifest injustice to end. The MORE Act would remove marijuana from Schedule I and the Controlled Substances Act altogether, thereby decriminalizing it at the Federal level.

“This is only fair, particularly because the same racial animus motivating the enactment of marijuana laws also led to racially disproportionate enforcement of such laws, which has had a substantial, negative impact on communities of color. In fact, nationwide, the communities that have been most harmed by marijuana enforcement are benefitting the least from the legal marijuana marketplace.”

While historic, the bill is expected to meet resistance in the U.S. Senate. “The legislation is, for now, almost certainly doomed in the Republican-led Senate, where that party’s leaders have derided it as a superficial distraction from the work of passing coronavirus relief, as lawmakers inched toward bipartisan compromise after spending months locked in an impasse,” reported the New York Times.

In related news, Let’s Talk Hemp reported in October about a bill introduced in September in the U.S. House of Representatives, H.R. 8179, that would “make hemp, cannabidiol derived from hemp, and any other ingredient derived from hemp lawful for use under the Federal Food, Drug and Cosmetic Act as a dietary ingredient in a dietary supplement, and for other purposes.” The Bill, H.R. 8179, the Hemp and Hemp-Derived CBD Consumer Protection and Market Stabilization Act of 2020, if passed, it would allow hemp-derived CBD and other hemp-derived ingredients to be legally marketed as an ingredient in dietary supplements, as long as the products comply with current legal requirements for new dietary ingredients, as well as other requirements pertaining to dietary supplements under federal law. For more information on H.R. 8179, visit the U.S. Hemp Roundtable at www.hempsupporter.com.