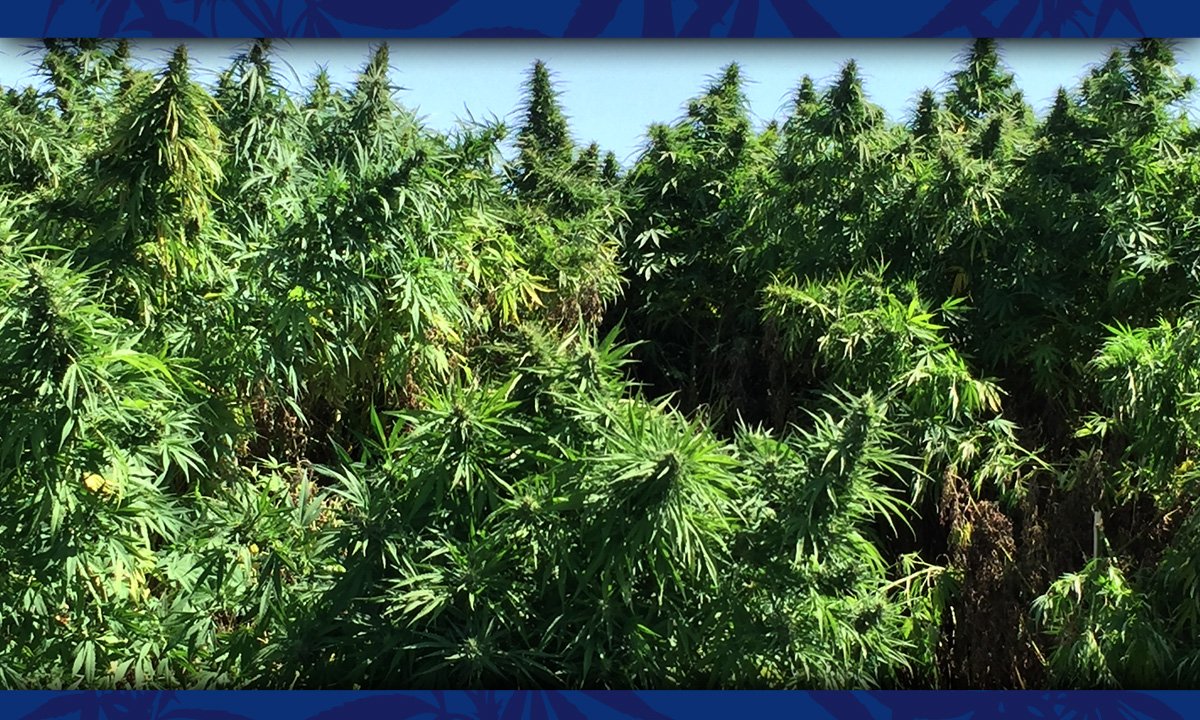 Additionally, the efforts will “quantify, monitor, verify, and report the greenhouse gas benefits from the projects,” Vilsack said. Grants are being funded through the USDA’s Commodity Credit Corporation.

A total of 70 high-dollar grants were announced among more than 1,000 applicants to the programs.

“We were overwhelmed by the response,” said Vilsack. The USDA upped the total award amounts to $3.5 billion from an originally announced $1 billion.

Over the life of the ag projects, the USDA is hopeful of recording more than 50 million metric tons of CO2-equivalent and greenhouse gas reductions, Vilsack said.

“That’s equal to about 10 million cars being taken off the road,” he added.

Hemp was among the commodities targeted by USDA to develop agricultural markets that would sequester CO2 and greenhouse gases through climate-smart practices. Other crops and industries included forestry, dairy, livestock, cotton, peanuts and nut crops, fruit, vegetables and specialty crops, Vilsack said.

A $5 million grant was awarded to Jefferson City, MO-based Lincoln University to help commercialize and market climate-smart hemp crops while driving soil carbon sequestration and climate resilience. The project will also implement new genetics and management practices to increase sustainability of hemp as an annual crop in the United States, the USDA said.

Hemp was additionally mentioned as one of multiple crops in other climate-smart projects in several other grants:

The USDA will announce a slew of other smaller grants between $250,000 and $5 million at a later date, totaling 450 total grant recipients, Vilsack said.