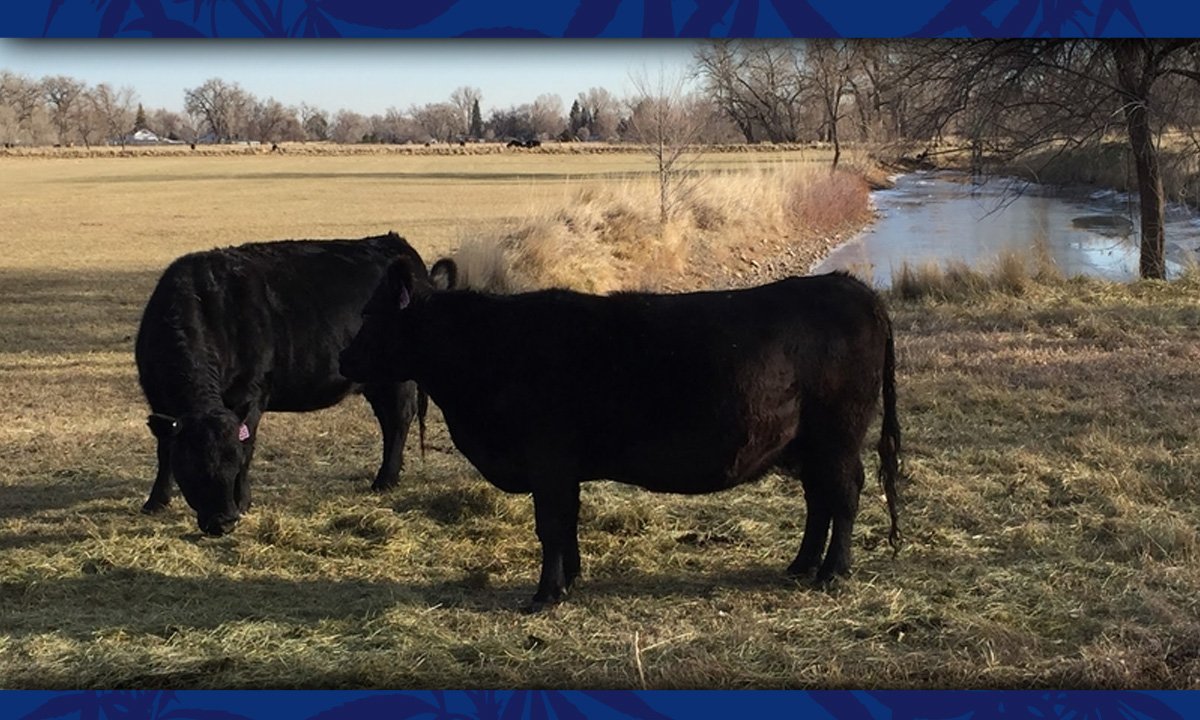 The industrial hemp plant offers a long list of potential animal feed inputs that could be readily derived from hemp in the United States today. From the entire stalk to the oil pressed from the seed, almost every part of the hemp plant has potential as a feed ingredient. As feed and roughage prices remain historically inflated, more states have entertained approving hemp for feed to supplement their local markets.

Hemp’s resurgence in American commerce, paired with extreme feed costs, provides the perfect conditions for hemp to regain its rightful role as a versatile and competitive feed ingredient. Now the sluggish pace of existing federal regulators may spur even more state legislators to move ahead of the feds and grant the feed market access to hemp.

As human food demand drives hemp grain production to an estimated $7 billion worldwide through 2027, co-products will accumulate to the point where feed becomes an essential outlet for excess. Feed-grade whole hempseed, hempseed meal or cake and hempseed hulls will primarily be used for protein and fiber content, while hempseed oil, with its high omega-3 and omega-6 content, will be prized for its fatty acid profile.

In a nutritional analysis, non-cannabinoid hemp biomass harvested prior to flowering is comparable with alfalfa. Livestock producers seek alternatives as prices of forage for hay and alfalfa rise, especially in the Western United States. Hemp also has potential as a complementary rotational crop for alfalfa growers, since alfalfa becomes autotoxic after five years and releases chemicals that hinder new growth.

Organizations such as the Hemp Feed Coalition have already presented applications for approval for hemp feed for laying hens to the Food and Drug Administration’s Center for Veterinary Medicine (FDA-CVM). Approvals are expensive (up to $250,000 each) and time-consuming and each product and intended use must be approved separately through a private firm. The FDA says the agency needs more understanding of possible cannabinoid residues, withdrawal periods and a better understanding of the plant, which was illegal to grow for 80 years in the United States.

Meanwhile, some states, such as Montana, Oklahoma and others have legalized or are working on some forms of hemp-related animal feed for in-state use only because of a national drought’s impact on feed markets. But for hemp feed to enter the $83 billion US animal feed and pet food market turned out by 6,000 manufacturers nationwide, federal regulatory approval is required.

Below are some of the opportunities we see in the animal feed market for hemp:

Equine – Horses can be fed high-protein hemp forage or milled and pelletized spent non-solvent derived biomass with 25% crude protein, 97% dry matter and 68% total digestible nutritional values with a high relative feed value of 225. Hemp seed meal or seedcake, a byproduct of oil pressing, yields between 35-40% crude protein, on par with dried distillers grain (DDGs) and other oilseed meals like linseed and canola.

Poultry – Large-scale broiler operations are focused on minimizing costs, while optimizing protein and energy content. Hempseed cake has a regional advantage in the West and should be able to price comparatively with soy, DDG or cottonseed meal upon market maturity. Also, hempseed cake has shown promise in reducing grit in chicken diets for gizzard and digestive health. Smaller-scale specialty operations have long used flax seed (linseed oil) for specialized omega-rich eggs, and hempseed oils contain the 3:1 ratio of omega-6 and omega-3 which is considered optimal for human diets.

Aquaculture – The fish-rearing industry is slashing its reliance on fish meal as a protein and fatty acid source, as the wild supply of essential baitfish has plummeted. Hemp has proven effective as a viable alternative to supplement nutrients such as omega-3 and omega-6 without sacrificing protein. Hempseed derivatives also show potential binding properties, which are highly valued in aquaculture. Aquaculture may be hempseed’s greatest potential market upon market maturity.

In conclusion, industrial hemp has the nutritional content to compete with today’s feed ingredients and shows a market potential that cannot be ignored. Overall, hemp has too much value to be overlooked in the feed market, and the time is ripe for small to midsize businesses to make inroads in the market before massive industrial competitors consolidate the industry. As of now, niche, retail and value added ingredients hold the immediate opportunities. Longer term, it comes down to price, but hempseed’s fatty-acid and protein content provide many advantages towards pricing into rations.

Federal applications are already in place and some states are already pushing to include hemp as a commercial feed ingredient. As the ethanol boom created the availability of DGGs as a nutritive byproduct, the hemp industry will build byproduct inventories. We believe regulatory agencies will feel even more pressure to act as environmental concerns build around reducing waste streams and more feeders demand access to growing inventories for hemp coproducts.