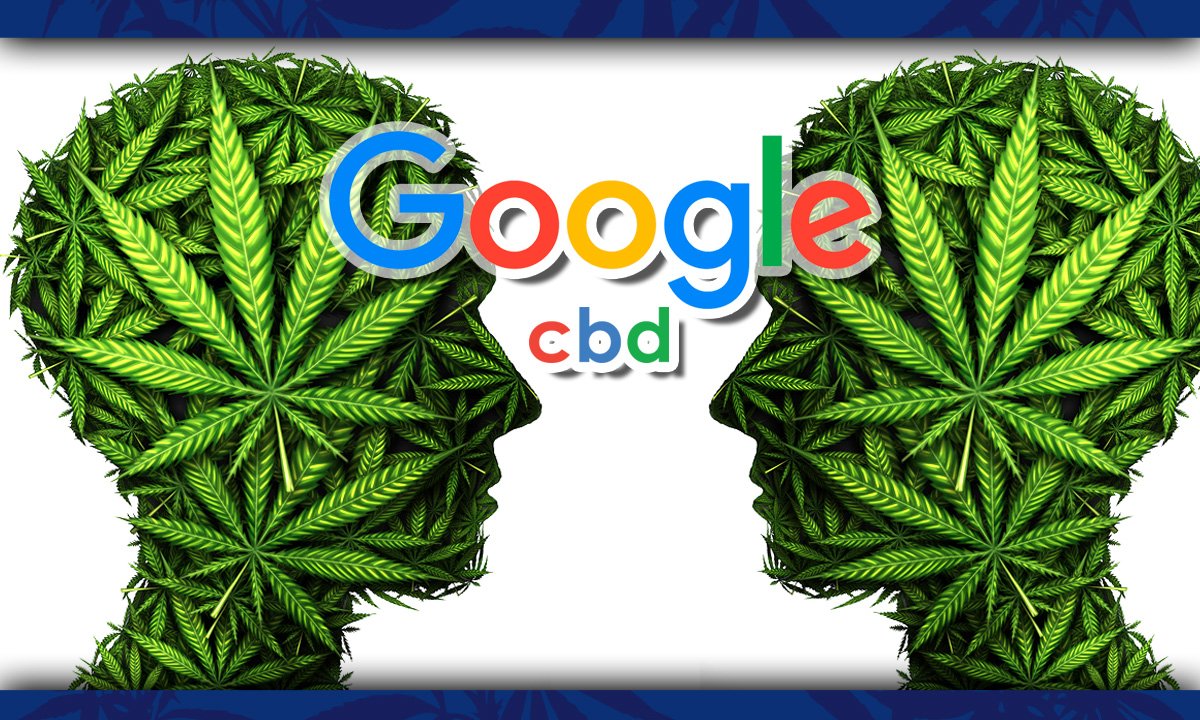 Google will for the first time allow ads for some CBD products on its advertising platform, the company announced.

Google said in late December that it would update its ad policies on Jan. 20 to permit the limited promotion of pharmaceuticals containing CBD that have been approved by the FDA, as well as the promotion of non-ingested items such as candles and beauty products containing CBD, or cannabidiol. The ads in the pilot program will be shown only to users in California, Colorado and Puerto Rico, Google said.

The move is encouraging to CBD companies, which have been prohibited from advertising online by some technology companies.

“Google’s decision to open the door for some CBD products to advertise is a step in the right direction,” Lisa Buffo, founder and chief executive of the Cannabis Marketing Association, told the Wall Street Journal.

Google said it would work with LegitScript, a Portland, Ore.-based compliance firm, to certify companies before they can advertise CBD products.

As of Jan. 20, interested merchants can fill out an application on the website of LegitScript, which, among other things, reviews health care providers, CBD products and websites, and drug and alcohol addiction treatment facilities to certify that they operate safely and transparently.

On its ad support pages, Google said that, to be considered for certification, companies must provide samples of their products to be tested for compliance with legal THC limits and must produce a third-party Certificate of Analysis. LegitScript does not certify FDA-approved pharmaceuticals with CBD.

In addition, CBD will be removed from Google’s Unapproved Pharmaceuticals and Supplements list, the company said.

Google did not explain why it was restricting the policy change to just two states and one U.S. territory. Hemp and cannabinoids derived from it, such as CBD, are federally legal.

The FDA frowns upon many of the claims CBD companies make about their products, and many companies have received FDA warning letters urging them to be cautious about promoting their products with unsubstantiated assertions. LegitScript will help ensure quality, CEO Scott Roth told Business Wire: “In an industry that is still seeing widespread problems with products that are tainted, substandard or illegal, it’s more important than ever to give consumers confidence that the CBD products they’re purchasing have been properly vetted.”

The move by Google follows a similar action by Twitter, which in 2019 allowed some CBD advertising. Other large digital advertising companies, including Amazon and Facebook, still ban advertisements that promote CBD.

A Google spokesman told the Wall Street Journal last month that the pilot program was created in response to “the prevalence and widespread availability of CBD products.” The spokesman added that Google would consider user and advertiser feedback before it considered expanding CBD advertising beyond the three test markets.