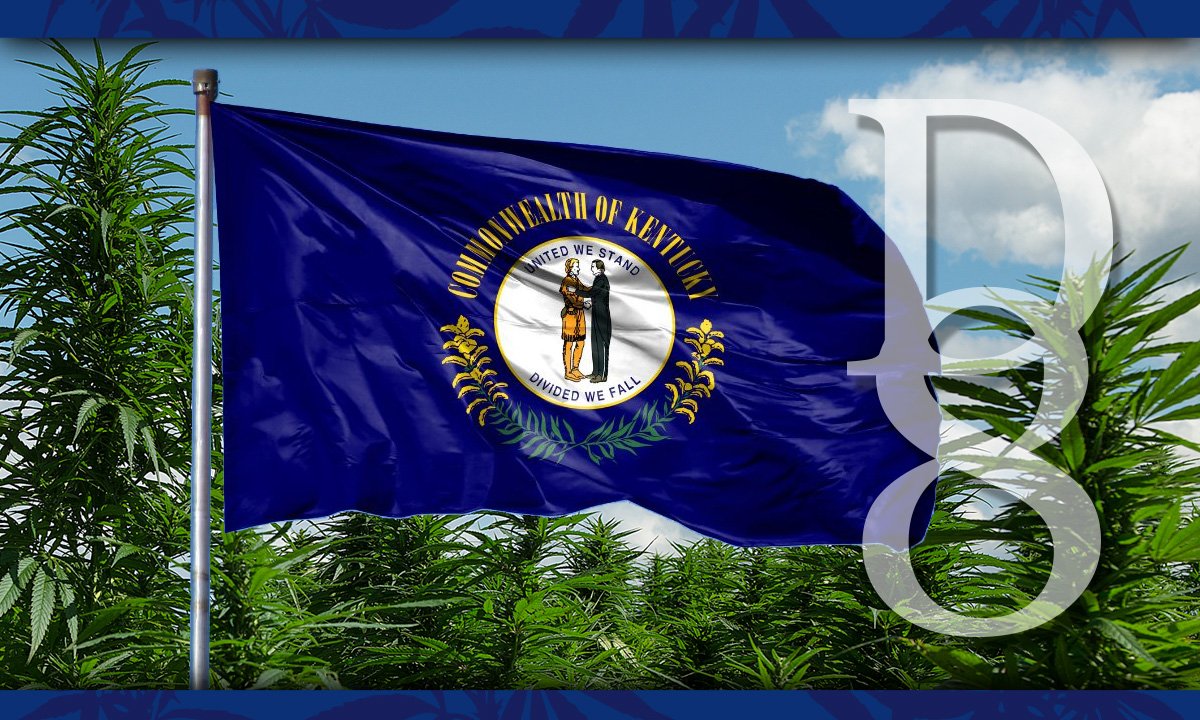 Delta 8 THC Declared Legal in the Commonwealth of Kentucky

LOUISVILLE, Kentucky (August 7, 2022) — For over a year, the Kentucky Hemp Association has been embroiled in a legal argument with the Kentucky Department of Agriculture and the Kentucky State Police regarding the legality of Delta 8 THC, a compound found naturally in hemp plants. After a year of deliberation —on Wednesday August 3, 2022 — Boone Circuit Judge Rick Brueggemann declared Delta 8 to be a legal derivative of hemp, and issued a permanent injunction against law enforcement which prevents them from charging retailers and producers with criminal activity for selling Delta 8.

KYHA President Katie Moyer, in an open letter to Kentucky Hemp Association members, stated that “this is a huge win for farmers and retailers of hemp derivatives in the Commonwealth.” She adds that the Kentucky hemp industry has been a leader since 2014, and there is no reason for us to start moving backwards by banning hemp products that have already been sold in Kentucky for years.

In April of 2021, the Kentucky Department of Agriculture sent a letter to hemp producers and law enforcement declaring Delta 8 THC an illegal “synthetic” drug. By June of ’21 the Kentucky State Police began raiding retail stores using the letter as justification. The KYHA argued that Delta 8 was in fact, federally legal as a derivative of hemp, but the industry group was forced to take that claim to court to prove their case.

KYHA Vice President Tate Hall issued the following statement: “There are many important advancements that the KYHA has been working toward, including opening up hemp to animal feed markets, legalizing hemp tea and microgreens, and improving the market for everyone. These Delta 8 raids on retailers were an obstacle that distracted us from advancing hemp in other ways, but it was a challenge we were ready and willing to face in order to protect retailers of Kentucky Proud Hemp products.”

A portion of the lawsuit, the injunction against the Kentucky Department of Agriculture, was dismissed due to a lack of standing, leaving hemp processors at risk of losing their hemp licenses. However, the Final Ruling declared Delta 8 THC to be a legal derivative of hemp, leaving questions and concerns about how KDA will approach this issue in the future.

Overall the Ky Hemp Association, which also defeated a ban on Delta 8 in the 2022 Session of the General Assembly, is pleased to put this issue behind them and move forward on other pressing matters regarding the hemp industry. Increasing visibility of hemp markets, promoting the research of both hemp grains and cannabinoids, and improving the general education about hemp are all matters in which the KYHA intends to focus their efforts in the future.

SHE4 Business & Innovation, Farm & Soil Tracks Offer Something For Everyone in Nashville
The 4th Annual Southern Hemp Expo (SHE4) is Here!