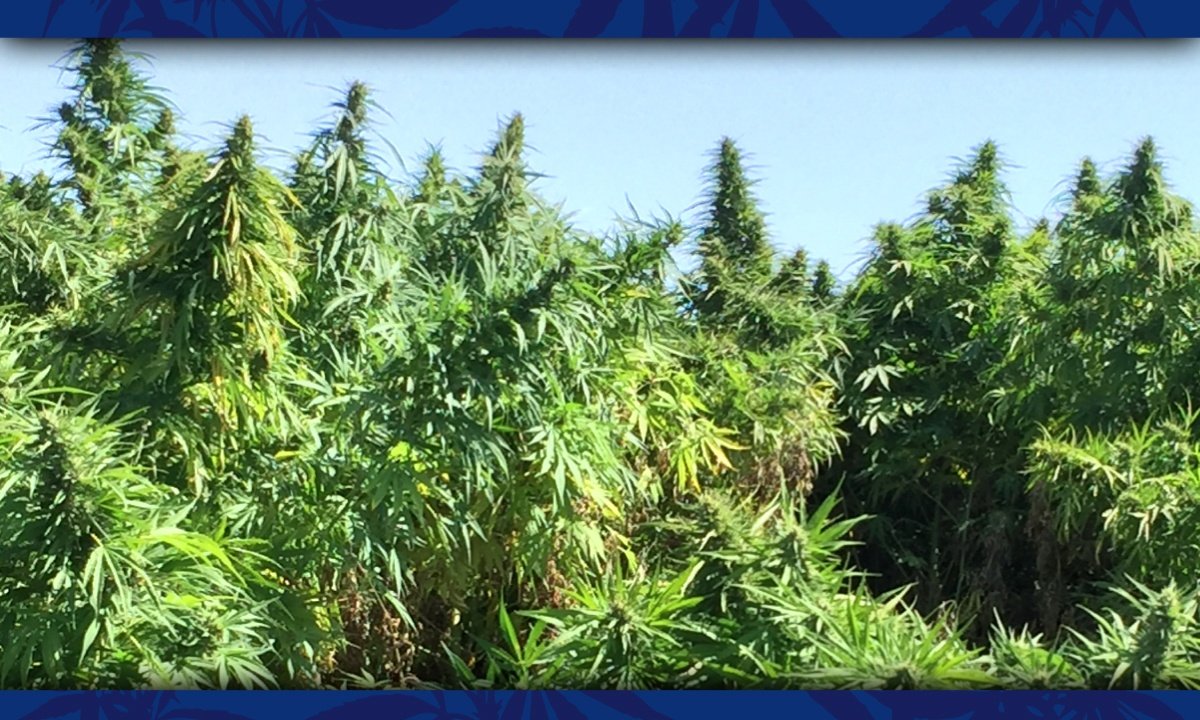 The state of Colorado is taking steps to deal with cross-pollination of cannabis plants in a way that may provide a roadmap for the emerging industrial hemp and marijuana industries going forward.

A new cannabis bill, signed into law by Gov. Jared Polis in June, aims to address the  problems of pollen drift which can interfere with the final production of both crops. A new working group, convening in November for seven months, will come up with recommendations to curb pollen spread among cannabis plants. The recommendations have the potential to provide a blueprint for hemp and cannabis growers nationwide.

Colorado has a multi-million dollar marijuana industry, bringing in $2.2 billion into the state last year. Many outdoor growers in the southern part of the state around the city of Pueblo, for example, fear that pollen from male hemp plants will destroy the cannabinoid content of their flower crop.

Even greenhouse-grown hemp and marijuana plants are not immune from pollen spread.

“A greenhouse isn’t always necessarily air tight,” Sam Burney, business manager at Denver-based clone-grower Royale Botanicals, told Let’s Talk Hemp. “If your neighbor is throwing pollen everywhere from his plants, you could suck pollen in through a gap.”

The two cannabis cousins, marijuana and hemp, are different phenotypes of the same plant species, Cannabis sativa, but hemp is defined as cannabis with .3% THC by dry weight (the compound that gets you high).

However, nature doesn’t care about human-imposed THC levels, and drives cannabis plants of any type to reproduce any way they can.

Cannabis has long had a female mystique, referred to in song and legend as “She” —  because male plants spoil the party.

About six weeks into growth, the male cannabis plant distributes pollen, which disperses into the air, seeking out the sticky cannabinoid-filled resin on hemp and marijuana flowers. When the two meet up, THC, CBD and other cannabinoids stop production and the plant diverts its energy to producing seeds.

A Michigan State University study showed that a single male cannabis flower can produce 350,000 pollen grains which the wind can disperse over great distances.

For this reason, cannabinoid hemp and marijuana growers aggressively uproot male and hermaphrodite plants in a process called “roguing the males (or herms).”

The new Colorado state working group may propose several-mile buffer zones between hemp and cannabis, or require female-only or clone-only crops in certain areas, or require only certain strains be grown in certain regions.

Any new rules would also have to take into account the growing number of farmers who want to grow fiber and seed hemp strains, which are predicted to generate $10 billion in U.S. trade of hemp-derived products by 2025, according to a new study by the National Industrial Hemp Council.

Cross-pollination lawsuits and feuds between marijuana and hemp farmers have already sprung up in Washington and Oregon, adult-use marijuana states.

Colorado is taking a crack at cross-pollination guardrails which farmers believe are necessary for the hemp industry to move forward. The new rules could start a policy of nationwide best-practices.

“There’s enough land for everybody to grow whatever they want to grow,” Zachariah Dorsett, at Longmont, CO-based Blue Forest Hemp Farms told Modern Farmer. “I just think it’s about being a good neighbor and creating a sustainable economy for everyone.”