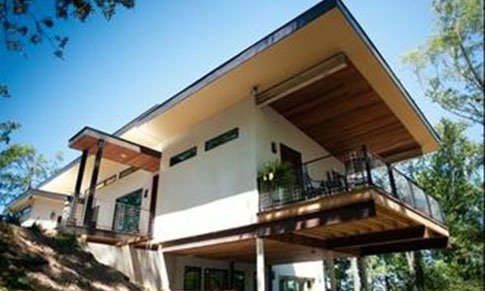 Some may call me a Hemp enthusiast. But with all of the amazing properties of Industrial Hemp how can we not all be enthusiastic? Today, November 30th is the anniversary of the completion of the first Hempcrete house in the United States in 2015. Skeptical that it was only 2 years ago I decided to dig around and learn more. Shockingly building with Hemp and hempcrete itself is a new technology and not the age-old application of Hemp hurd and fiber that I thought it was. While Hemp fibers, seed and flower can be found in human history going back millennia, the use of hemp in building materials can only be documented beginning in the 6th century A.D. where it was combined with clay to make wall plaster in the Ellora Caves in India. 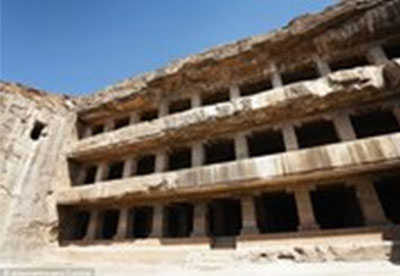 The first documented use of hemp as building material occurs in China as caulk for Junk ships in 200 BC where it was mixed with lime and tung oil. Hemp mortar follows in Merovingian bridges in France to reinforce abutments between 500 and 751 A.D. From here the history of Hempcrete is sparse until 1986 when Charles Basetti, an Italian master brick mason and builder collaborated with Madame France Périer (often credited with the creation of Hempcrete) to renovate Maison d´lAube in Paris France. The first new construction using Hempcrete (patented as – Isochanyre) wrapped around a timber frame was built in 1989, again in France. True Hempcrete arrived soon after in 1990 when Yves Kühn developed a construction process that allowed homes to be built entirely with Hempcrete using a moveable shutter system. 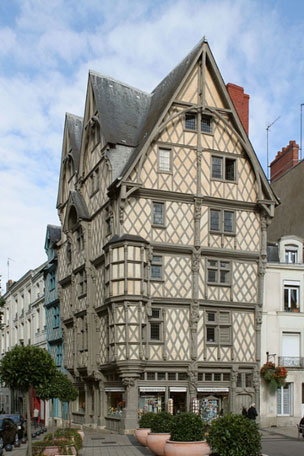 This construction method jump started the use of Hempcrete throughout France in the 1990’s, and spread throughout Europe finally arriving in the United States in 2000. The first Hempcrete project began on the Pine Ridge Reservation April 29th, 2000. Three types of hempcrete blocks imported from Europe were used to create the exterior of a home being built for Ernest Afraid of the Bear, a spiritual leader and Sioux elder. It would take another 15 years for the first permitted new construction Hemp house to be built in the United States. 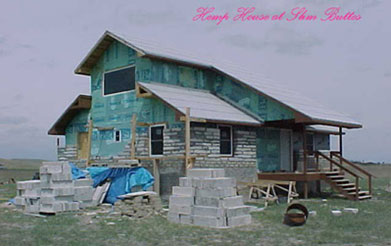 The first “Hemp House” was built in Asheville, North Carolina on November 30th!The amazing attributes of this house have created renewed interest in building with Hemp and Hempcrete and is the reason that we are celebrating this revolutionary event today. Among these are pest and fire resistance, an insulation factor of r-2 per inch, is mildew resistance and like a growing Cannabis plant continues to pull Carbon from the atmosphere. Literally, a carbon sequestering house and the pinnacle of green building. Yet one more reason to grow more Hemp in America and promote Industrial Hemp as the world changing plant that it is. 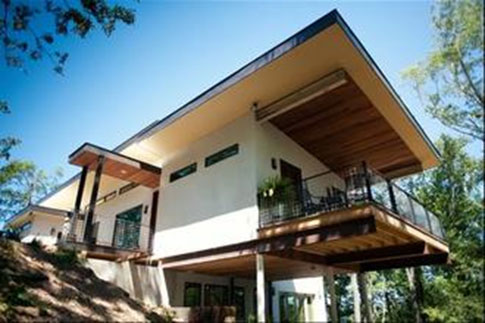