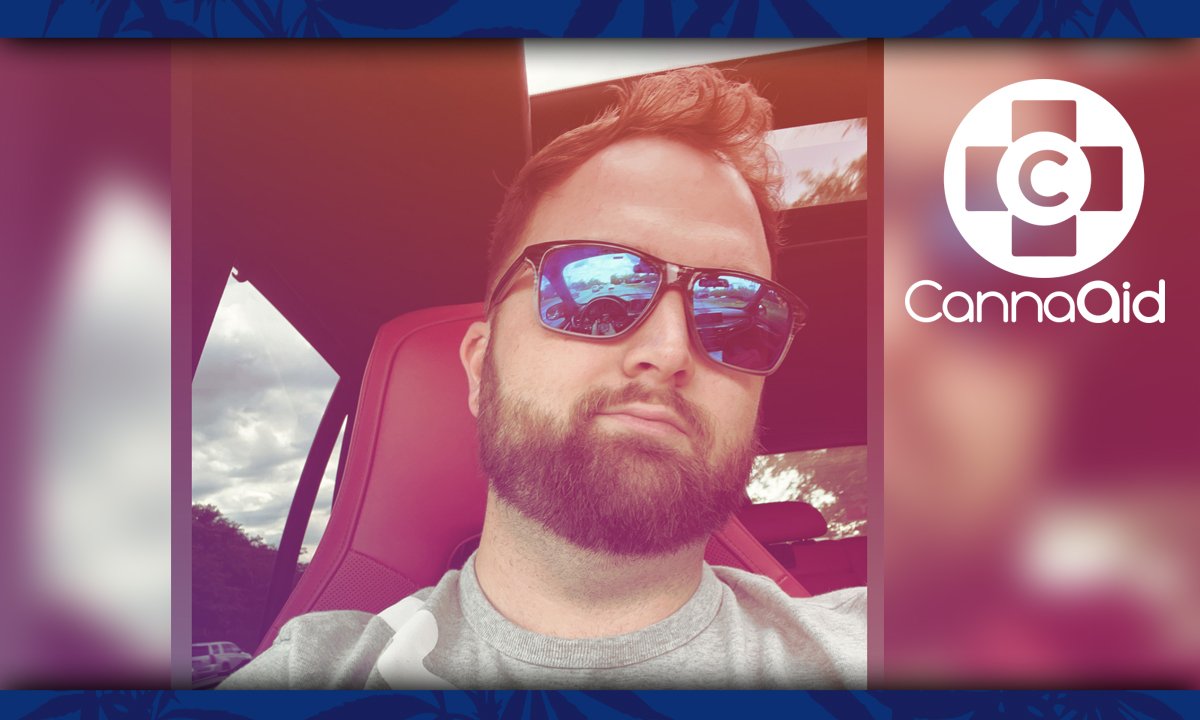 CannaAid, a 70+ employee company based outside of Charlotte, NC, has grown from a small business selling a handful of products to a powerhouse with 500 skus over multiple brands in five years, its young founder said.

Lee VanTine, 27, said the company has grown because they got an early start, have expanded their product offerings to include multiple cannabinoids and because they make sure to follow strict testing and production protocols.

VanTine followed his instincts as a teen, believing cannabis would be a growing business, and moved to Colorado at age 18 to “learn as much as I could about cannabis — before it was even legal” he told Let’s Talk Hemp. He decided to venture into entrepreneurship in his early 20s after “a few years” in the smoke shop business.

“Once CBD became a thing in 2014, we were among the first,” VanTine said. The company started with three or four products, attempting to grow hemp themselves, but then eventually partnering with farm operations in Oregon and locally in North Carolina, he said.

Keeping products, including pet treats, affordable was another key to success, VanTine said, when selling over the internet.

Expanding into alternate cannabinoids was another play that has grabbed early market share, VanTine said.

At least 66 cannabinoids, along with hundreds of terpenes and flavonoids, have been identified in the Cannabis sativa plant. CannaAid has made products based on many of them, including CBG, delta 8, THC-O and now THC-V, which VanTine hails as good for focus and as an appetite suppressant.

But along with experimentation and product differentiation comes sticking to strict production standards, VanTine said.

“Every state should follow the Florida model,” he said. “Product is tested in batch numbers for heavy metals and pesticides, that’s how we know the product is safe.”

Eventually VanTine believes that cannabinoids will be regulated federally, similar to the Canadian system, most likely by the Food and Drug Administration.

“Medicinal hemp is just cannabis, it’s marijuana without THC,” VanTine observed, saying the feds should draw the line between cannabinoids and fiber/seed varieties, not waste time on the 0.3 % THC threshold in the 2018 Farm Bill for hemp.

“Unfortunately, the FDA isn’t doing their job,” he said. “We need Congress to give them the framework to regulate CBD. Of course they’ve never said anything about CBG or the other cannabinoids either.”

With so many competitors in CBD, VanTine said retail and wholesale CBD products have a “crowded market,” and companies need to distinguish their products, he said.

Another challenge for hemp products is new transportation rules passed as amendments in the Prevent All Cigarette Trafficking (PACT) Act.

“We have been shipping via USPS and using private carriers for wholesale orders,” after FedEx and UPS announced they would no longer ship CBD products, VanTine said. “We need to come together with one system federally that allows interstate transport,” he observed.

CannaAid grew quickly and weathered the COVID crisis fairly well, VanTine said. He’s never had to give control of the company to investors.

“We have never taken any investment,” he said.

Considering the company’s trajectory, all before the founder has reached 30 years old, he said: “It’s very challenging. But if you can take that leap, it pays off.

“You just have to work really hard afterwards,” he added.

CannaAid is the presenting sponsor of the Southern Hemp Expo in Raleigh Sep. 2-4, 2021

Breaking the Glass Ceiling: The Story of Chyncia Rodgers Entrepreneurial Ventures in Hemp
A Mother’s Love: A Story About Hemp and Healing