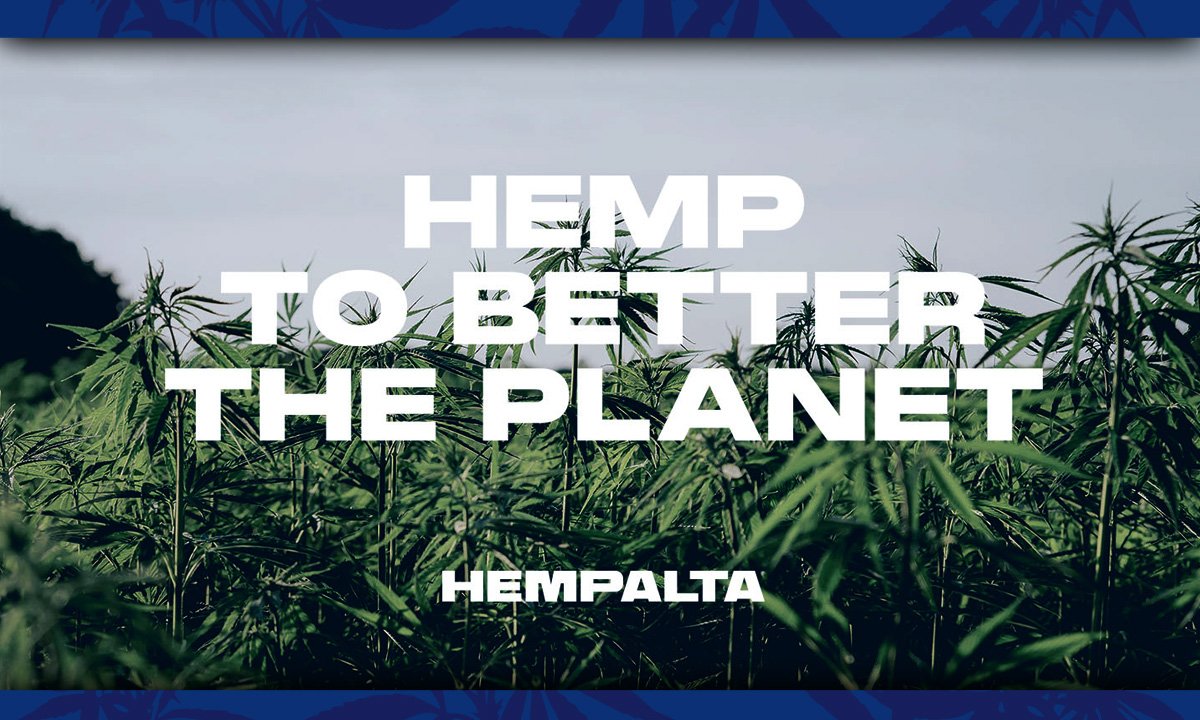 Health Canada, in charge of gathering hemp cultivation figures, reports that over 22,000 hectares of hemp were grown in 2020, the latest year for which numbers are available. Alberta leads the way with over 8,000 hectares. Most of this production has been dedicated to hemp protein and hemp hearts, but the partners at Hempalta, in southern Alberta, see a different opportunity developing products made from the hemp stock.

One reason for focusing on hemp hurd, says the company, is that it faces fewer regulatory headwinds in Canada, as hurd and fiber do not carry the onerous requirements that THC and CBD products do. As such, Hempalta is innovating a product line for the home with offerings that solve problems that hemp can address better than other materials, such as a cat litter, a soil amendment, a produce-prolonging food preservation pad, animal bedding, and an ultra-absorbent formulation to assist in the removal of spills. On the commercial side, Hempalta offers bast and hurd in bulk.

Originally formed by Canadian Greenfield Technologies, a small group of investors purchased a hemp train and the consumer products division of the company in 2021, and took it online in 2022. Darren Bondar, CEO of Hempalta, has a background in cannabis and 20 years of experience in retail, sales and distribution. With that experience, he and his team went into cannabis retail, opening 100 stores over a three-year period. He subsequently sold the retail business to Sundial Growers. As CEO of Hempalta, Bondar sees wide-open opportunity in hurd, and creating green products from hemp that work even better than conventional alternatives.

The Hemp Train™: Creating a Secondary Market for Biomass
Hempalta’s strategy is to purchase secondary biomass from the bales or stalks left over after harvesting the seeds for hemp food products. It offers the handful of large-scale Canadian hemp farmers currently working with Hempalta two markets for their crop and has been successful so far. Even bales that have been stored for five years can be used as long as they have no mold, providing plenty of raw material for Hempalta’s current product production and future development.

In order to efficiently process and make use of these materials, Hempalta purchased a Hemp Train™ which a new way to decorticate hemp, and this proprietary process separates the bales into different streams – to get 85% clean fiber, and also to produce soft hurd for use in the company’s flagship product, Hemp-Fresco pads. Sold in packets of three, the product helps prolong the life of produce. From this processing system, the company also manufactures HempyCat cat litter, and premium hemp animal bedding.

Another stream Hempalta is specializing in is “micro-hurd” – extra small and unique to the Hemp Train technology, says Bondar – that becomes the company’s Hempzorb natural spill absorption product. Lastly, the company produces a green micro-fiber nutrient-rich stream which is packaged and sold as a soil amendment called Hemp-Pak.

The benefits of producing these household products from hemp are many, claims Bondar, who says cleaner, greener, biodegradable, and non-toxic Hempalta products are selling briskly.

In the case of HempyCat, the Hempalta website describes the potentially toxic effects of traditional cat litter made from clay and silica which can be harmful to cats by clumping together and causing “respiratory problems and urinary gastrointestinal blockages, among other health risks.” HempyCat is also biodegradable and flushable, according to the company, unlike clay litter. A similar comparison is made to the toxic material typically used to absorb spills.

“I am an entrepreneur and I like to identify opportunities,” says CEO Bondar. “I saw this business for sale right near where I live and it seemed like a great opportunity to help expand the cannabis industry into new spaces.”

Indeed, the Hempalta team aims to grow into a large, ag-tech-focused hemp consumer-packaged-goods business and has plans to open a U.S.-based facility by 2024, where the U.S. market is 10 times the size of Canada’s.