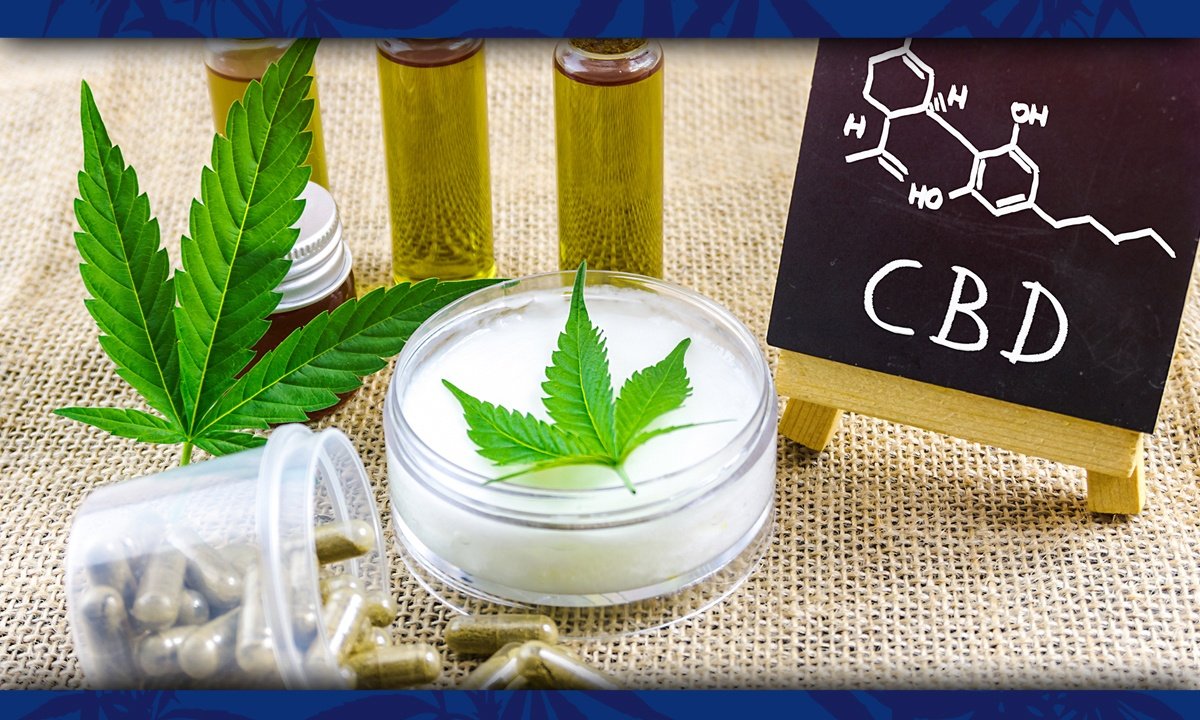 A new California hemp bill opening a path for CBD to be used in food, supplements and cosmetics was passed by state lawmakers Sept. 9 and awaits Gov. Gavin Newsom’s signature. But some hemp farmers are disappointed and say new bureaucratic compliance rules will make it more difficult for small producers.

The legislation, AB 45, was considered a breakthrough for the use of CBD in consumable products, explicitly allowing the retail sale of products containing non-intoxicating hemp-derived extracts such as CBD, and giving the hemp market access to California’s large marketplace.

Regulatory uncertainty on the federal level because of the U.S. Food and Drug Administration’s hesitancy to act to regulate CBD has kept widely popular products off the shelves in California since it was banned from food in 2018.

“The era of CBD prohibition in California will soon be over,” said Jonathan Miller, general counsel of the U.S. Hemp Roundtable in a statement. “Retailers and product manufacturers will no longer have to fear embargoes and product seizures. Consumers will have access to products that promote their health and wellness. And most importantly, California hemp farmers will see a wide opening of opportunity for their crops, as the nation’s largest wellness market is now open for sale.”

The new legislation also banned THC isomers, including the popular hemp-derived delta 8 THC, for sale outside of licensed dispensaries.

The new laws, sponsored for three years by Assemblywoman Cecilia Aguiar-Curry, were also crafted with influence from the state’s marijuana lobby, including the California Cannabis Association and Canadian Cannabis giant Canopy Growth.

“California plays a pivotal role in cultivation, production and distribution,” said David Culver, vice president of global government relations at Canopy Growth said in a statement. “The passage of AB45 allows Canopy and our peers to operate within the state. This was a key consideration in why we heavily invested in the state by locating our west coast facility in Modesto.”

But some hemp producers in the Golden State complained about other provisions of the new laws that they say will make hemp farming more burdensome.

The new rules will allow the eventual sale of smokable hemp flower, still banned for now in California, phased in over several years as a taxing structure is developed.

“It can take years for these policies to be worked out,” Chris Boucher, CEO of Farmtiva and member of the Hemp Farmers Guild, told Let’s Talk Hemp. “Where does that leave farmers who are harvesting right now and can’t sell their harvest?”

The rules allow for the sale of hemp flower out of state, but that won’t affect most growers, local hemp farmers said.

“The smokable hemp was the biggest cash crop for California hemp farmers this past year,” Boucher said. Most farmers sell to the local market, he added.

Hemp farmers also objected to the bill’s new testing standards, which would require that hemp-derived products undergo the same testing as marijuana under the California Bureau of Cannabis Control for pesticides, heavy metals and toxins – a provision pushed by the adult-use cannabis industry.

The state’s Department of Public Health will be in charge of regulating human and pet dietary supplements with hemp and CBD products, and will have authority to crack down on false health claims.

Out-of-state processors and sellers will be required to have their facilities expected by the California Department of Public Health, even for products like water and pet treats.

“It seems very confusing and overburdensome,” Boucher said. “We know of no other crop or commodity that has this overburdened regulatory framework.”

Boucher and other members of the Hemp Farmers Guild complained about the new layers of compliance, calling them a “confusing new bureaucracy adding burdensome regulations” and said the new rules would harm smaller-scale farmers by “harshly [regulating] the nascent industry to death.”

But other hemp producers in the state said the bill would stop a patchwork of local health departments raiding and threatening retailers and restaurants selling CBD  supplements and food throughout the state.

“We will see a massive uptick in retail adoption along with larger companies wanting to enter the arena which will help California farmers and businesses,” Will Kleidon, CEO of Ojai, CA-based Ojai Energetics, told Let’s Talk Hemp in an email.

As for the smokable flower rules, Kleidon said the hemp industry had to compromise to move forward.

Under the 2018 U.S. Farm Bill, “hemp should be treated as any other vegetable,” Kleidon pointed out. “However, ideals must come to terms with reality for there to be [legislative] traction.

“We want to see smokable hemp allowed for adults in California along with integration of hemp CBD into adult-use final products,” Kleidon added. “We have laid the groundwork to achieve this and will get it done.”